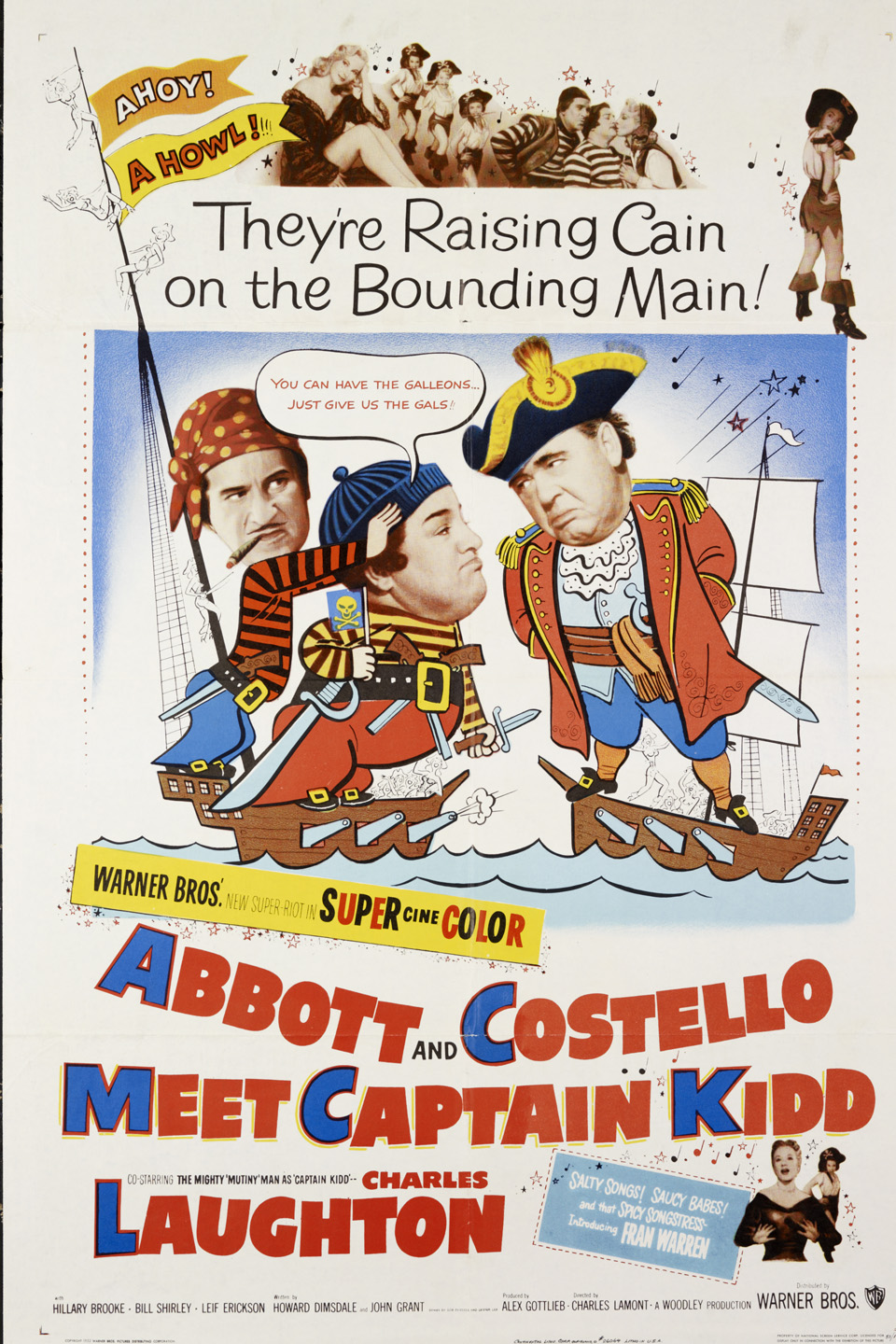 Abbott and Costello Meet Captain Kidd (1953). While working as waiters at a tavern, Rocky (Bud Abbott) and Puddin’ Head (Lou Costello) get mixed up in the exploits of their pirate patrons — the infamous Capt. Kidd (Charles Laughton) and his adversary, Capt. Bonney (Hillary Brooke). Joining the two buccaneers on a hunt for buried treasure, Rocky and Puddin’ Head wind up in dangerous waters when Kidd decides that he wants the interlopers dead. When the hapless duo uncover Kidd’s devious plan, they try to turn the tables on him. 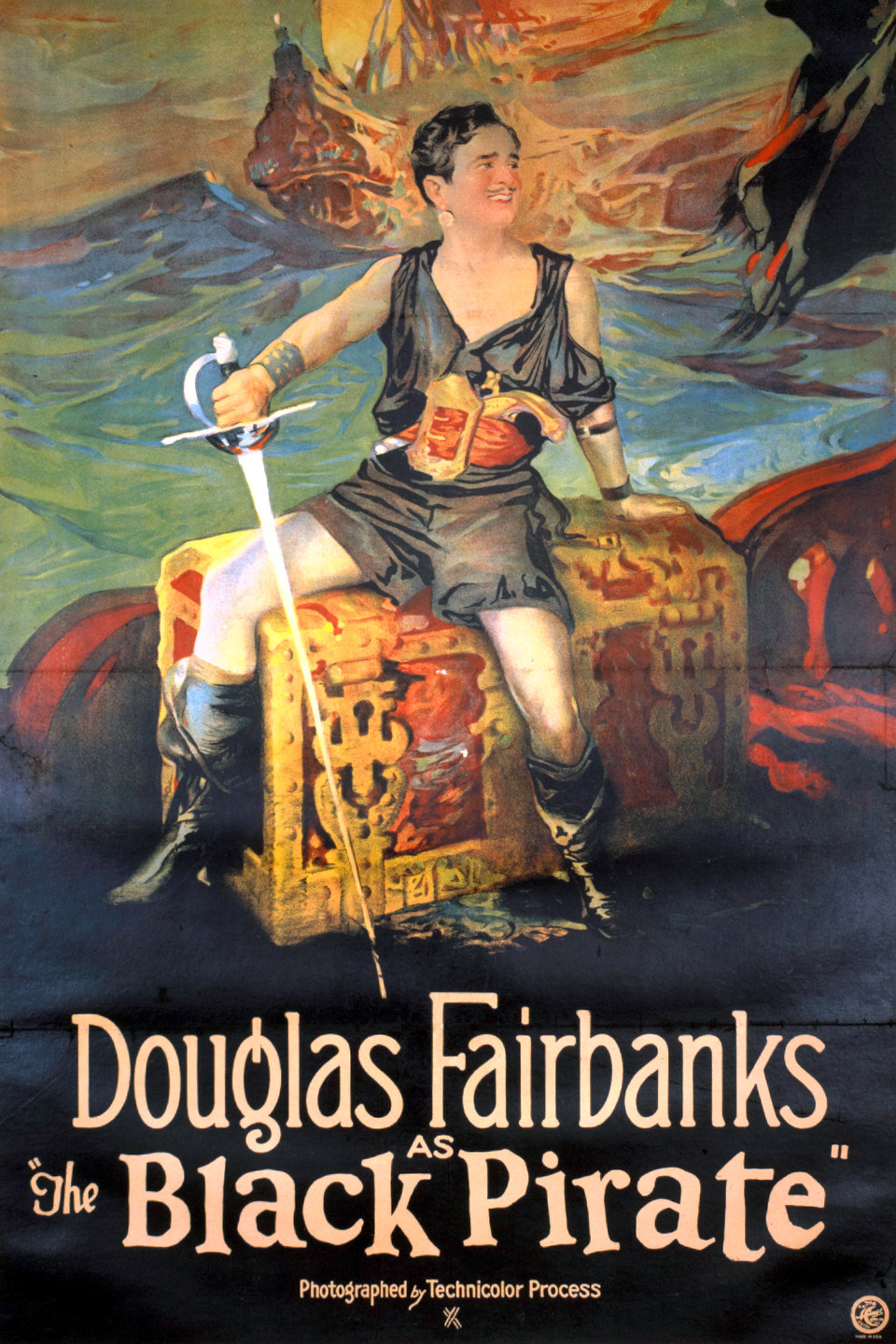