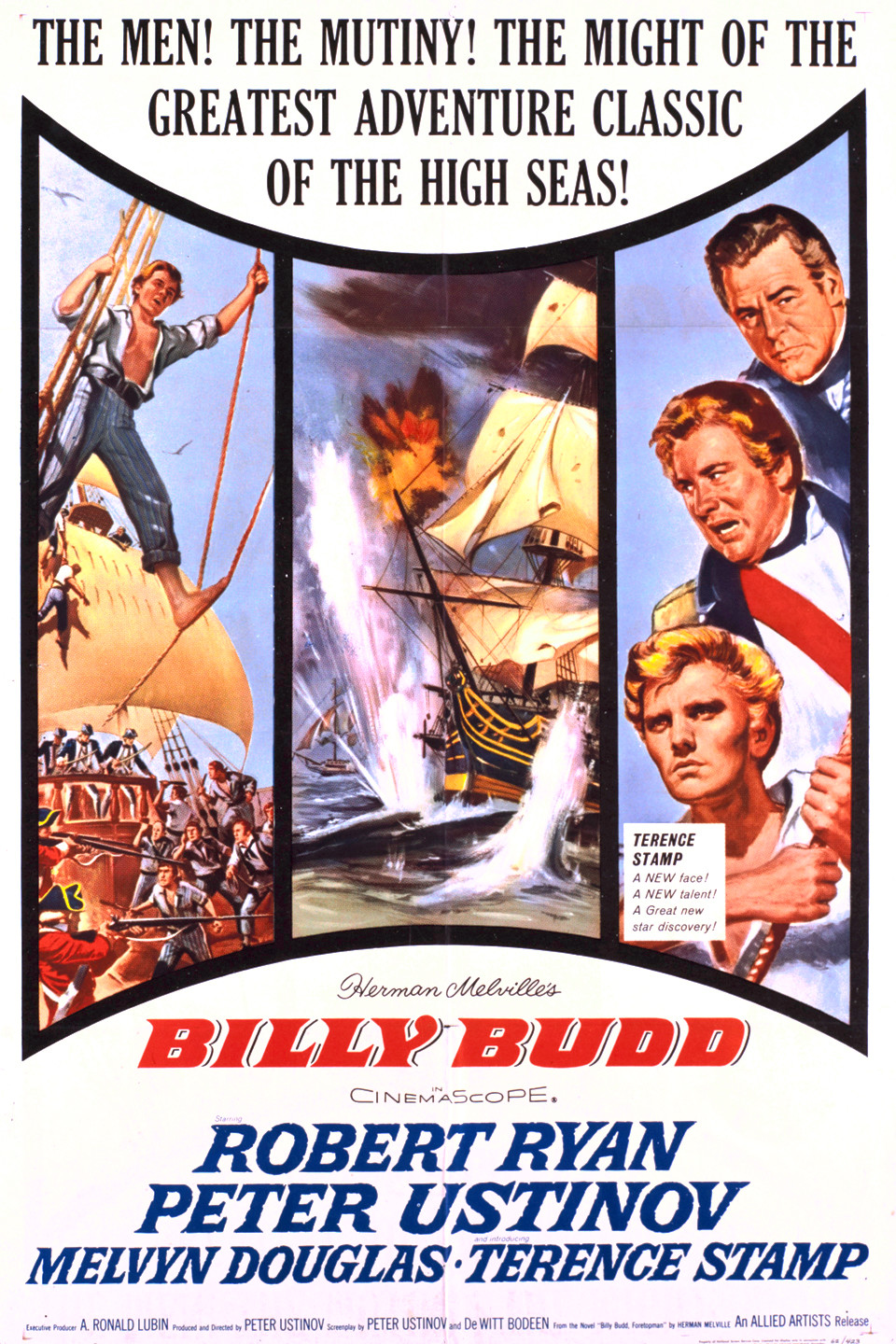 Billy Budd (1962). H.M.S. Avenger is headed into battle against the French fleet during the Napoleonic Wars, and the dark shadow of two recent mutinies in the English fleet concern Captain Vere. He relies on his cruel and often sadistic Master-at-Arms John Claggert to maintain what he believes to be tenuous order and discipline aboard the ship.