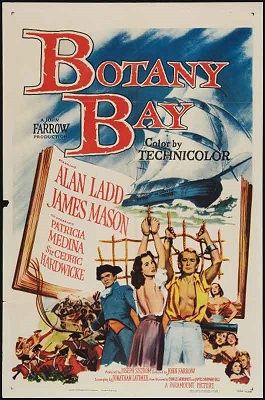 Botany Bay (1953). In 1787, American medical student Hugh Tallant and British convicts are sent from London to New South Wales on a ship commanded by the evil Captain Gilbert. 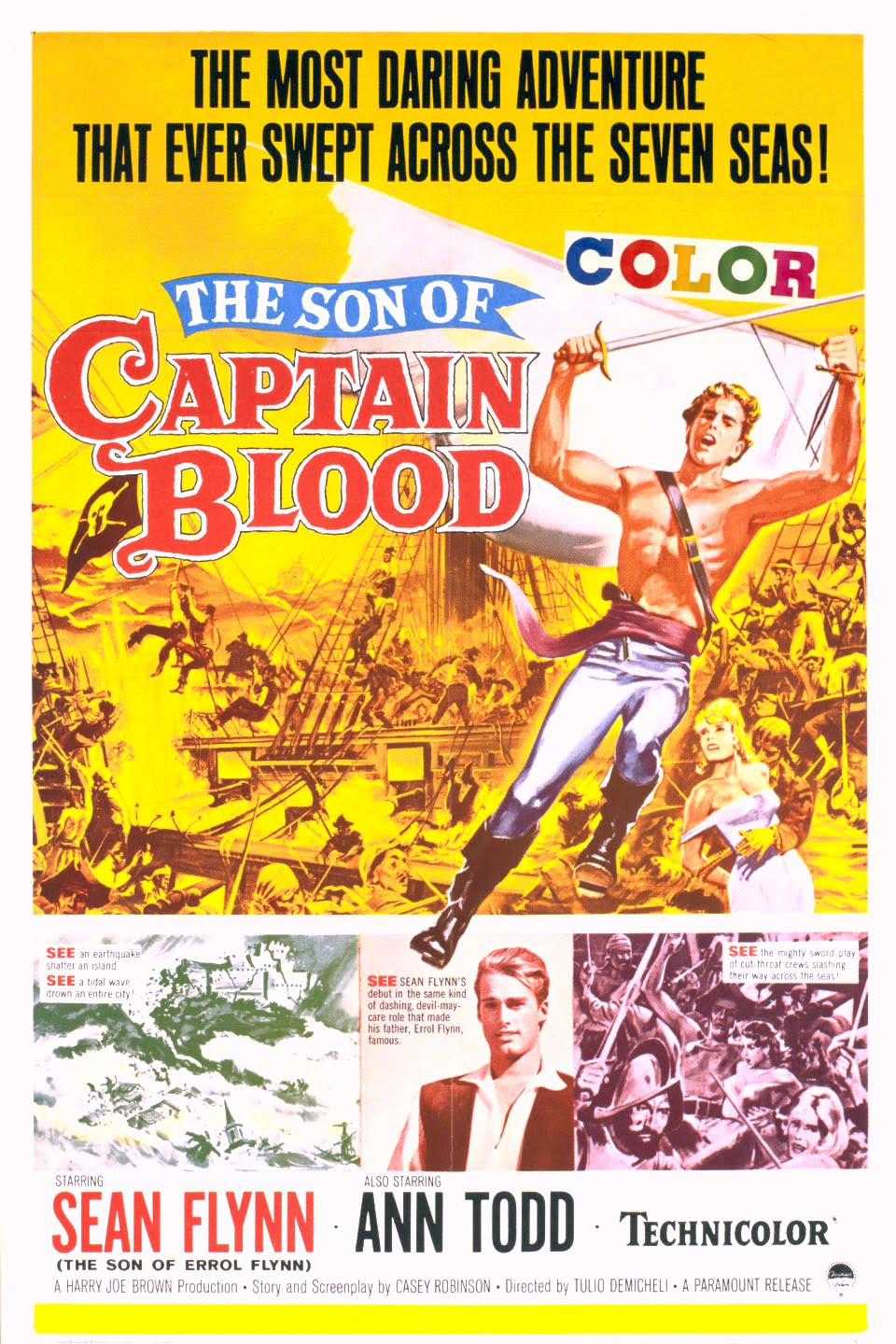