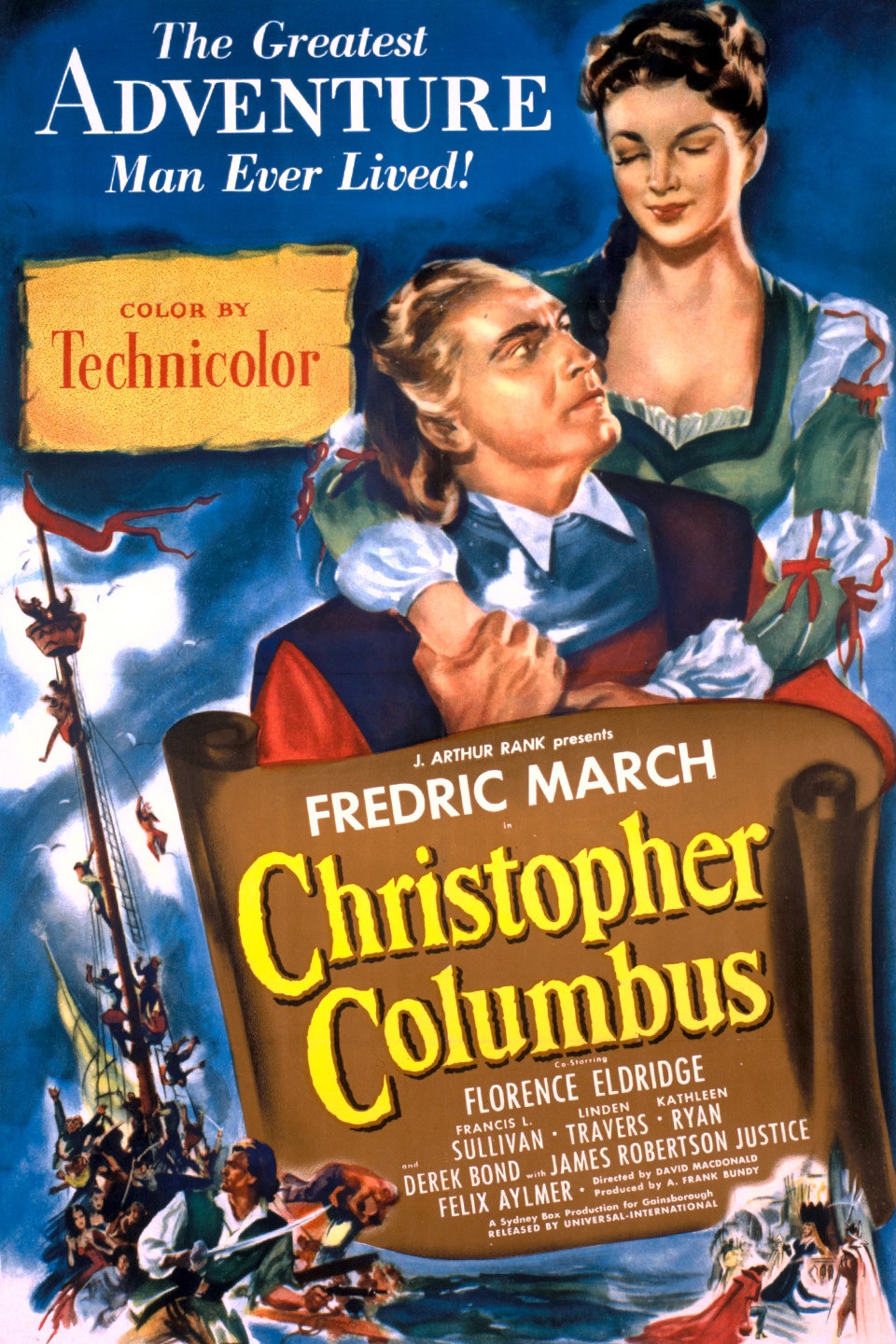 Christopher Columbus (1949). Italian explorer Christopher Columbus (Fredric March) travels to the 15th century Spanish court of Queen Isabella (Florence Eldridge) to plead his case for an expedition to circle the globe and reach the East by sailing west. After three years, he’s finally granted ships and men, and the voyage is underway. After 30 days at sea, the crew is on the verge of mutiny when land is finally spotted — not the Far East, but a whole new world. Will the unexpected find restore Columbus’ reputation? 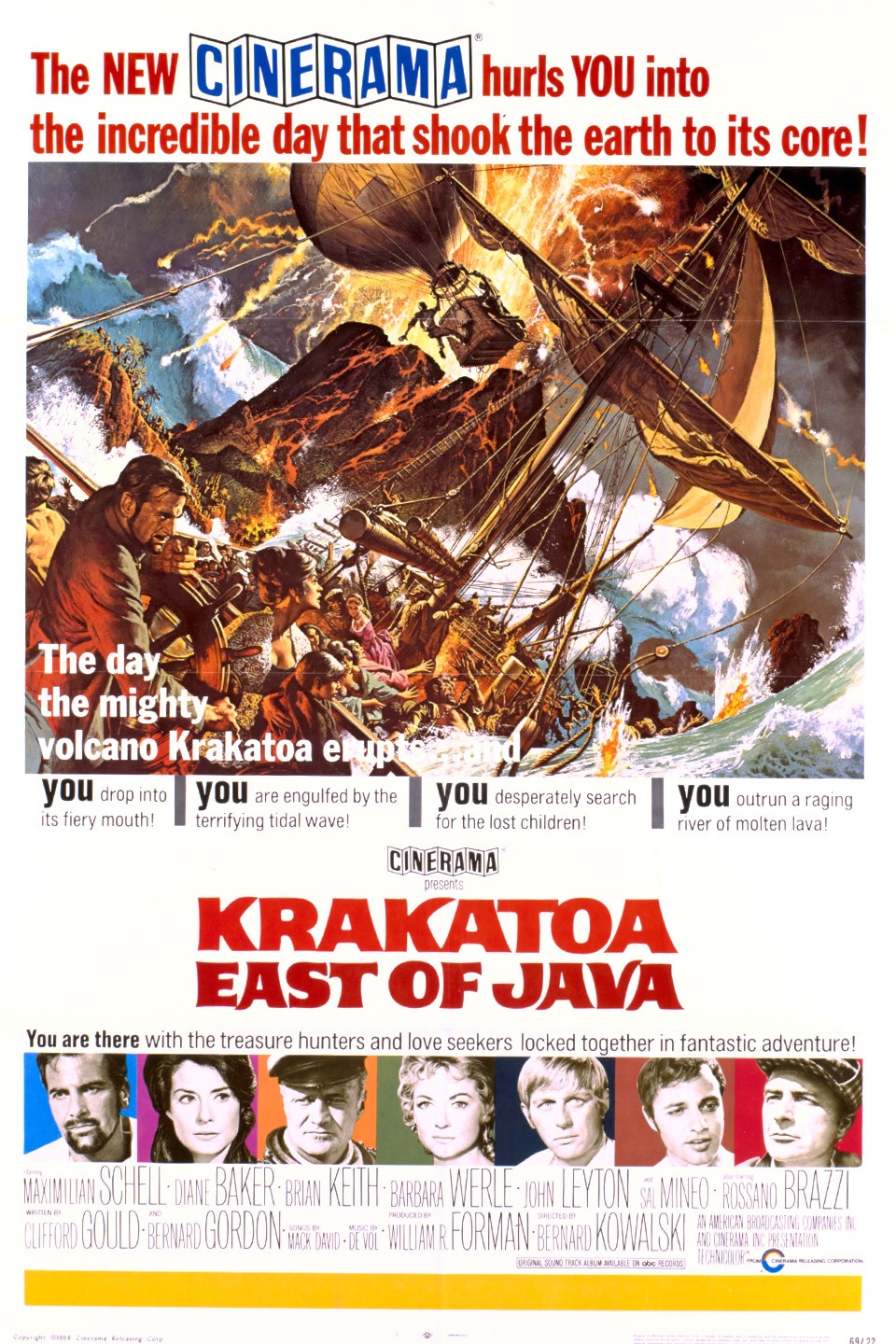