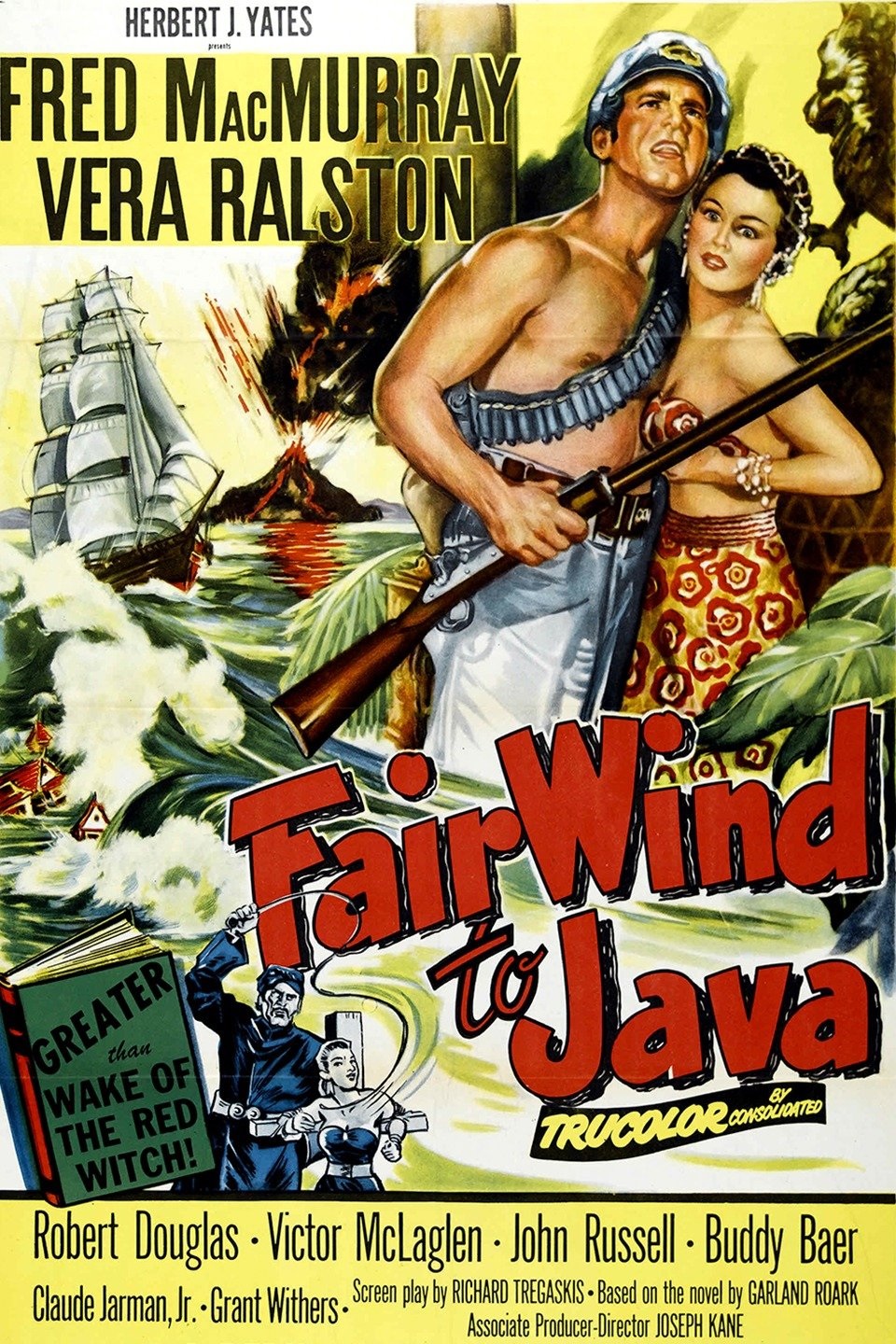 Fair Wind to Java (1953). The Dutch East Indies, at the end of the nineteenth century. An adventurous captain of an American merchant vessel is looking for a sunken Dutch vessel containing 10,000 precious diamonds. Unfortunately, he’s not the only one and then there’s also that volcano on the nearby island of Krakatau, waiting to explode in its historical, disastrous eruption. 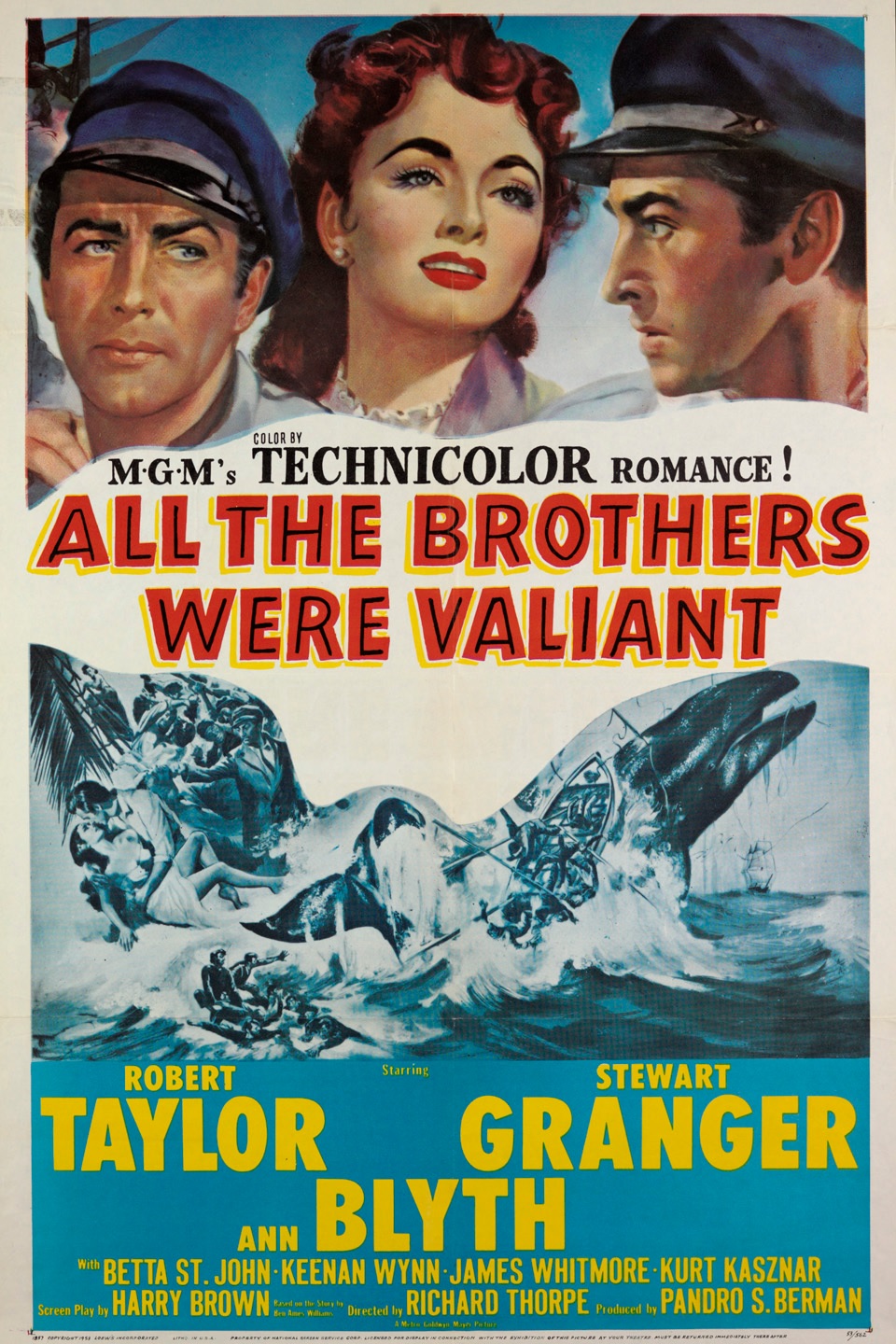