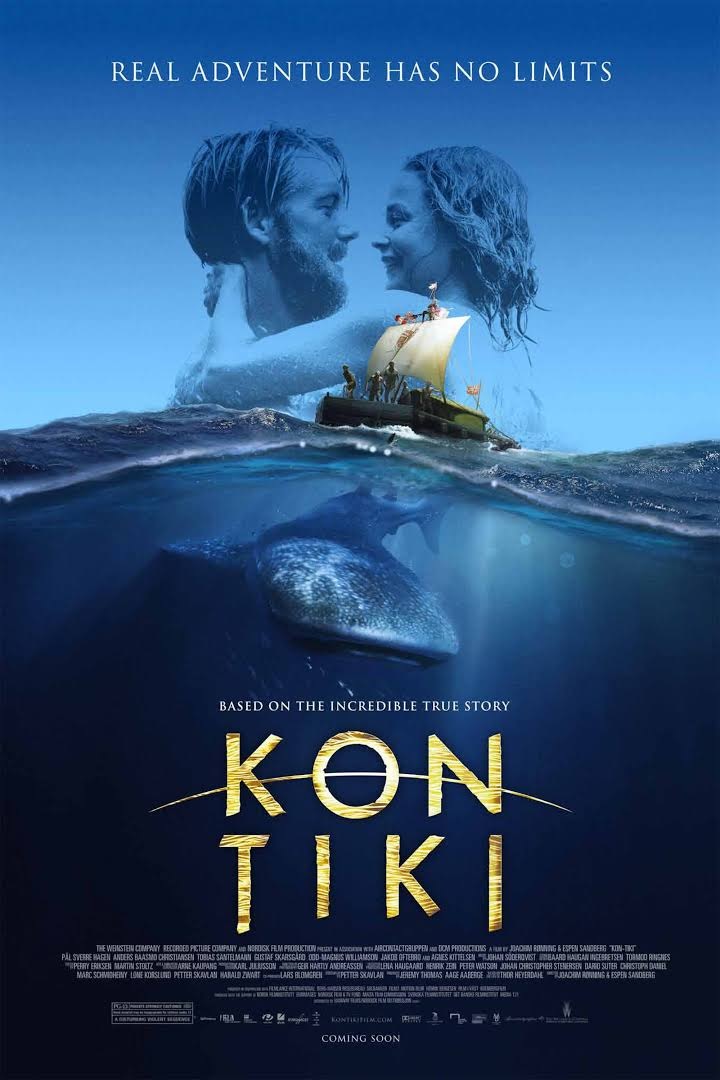 Kon Tiki (2013). Based on the Academy Award®-winning documentary, KON TIKI is the story of legendary Norwegian explorer Thor Heyerdahl. In 1947, he and five other men crossed the Pacific Ocean in a balsa wood raft, proving that pre-Columbian South Americans could have crossed the sea and settled the Polynesian islands. After financing the trip through loans and donations, they set off on this epic 101-day journey across 4,300 miles of dangerous open water, as the world watched. 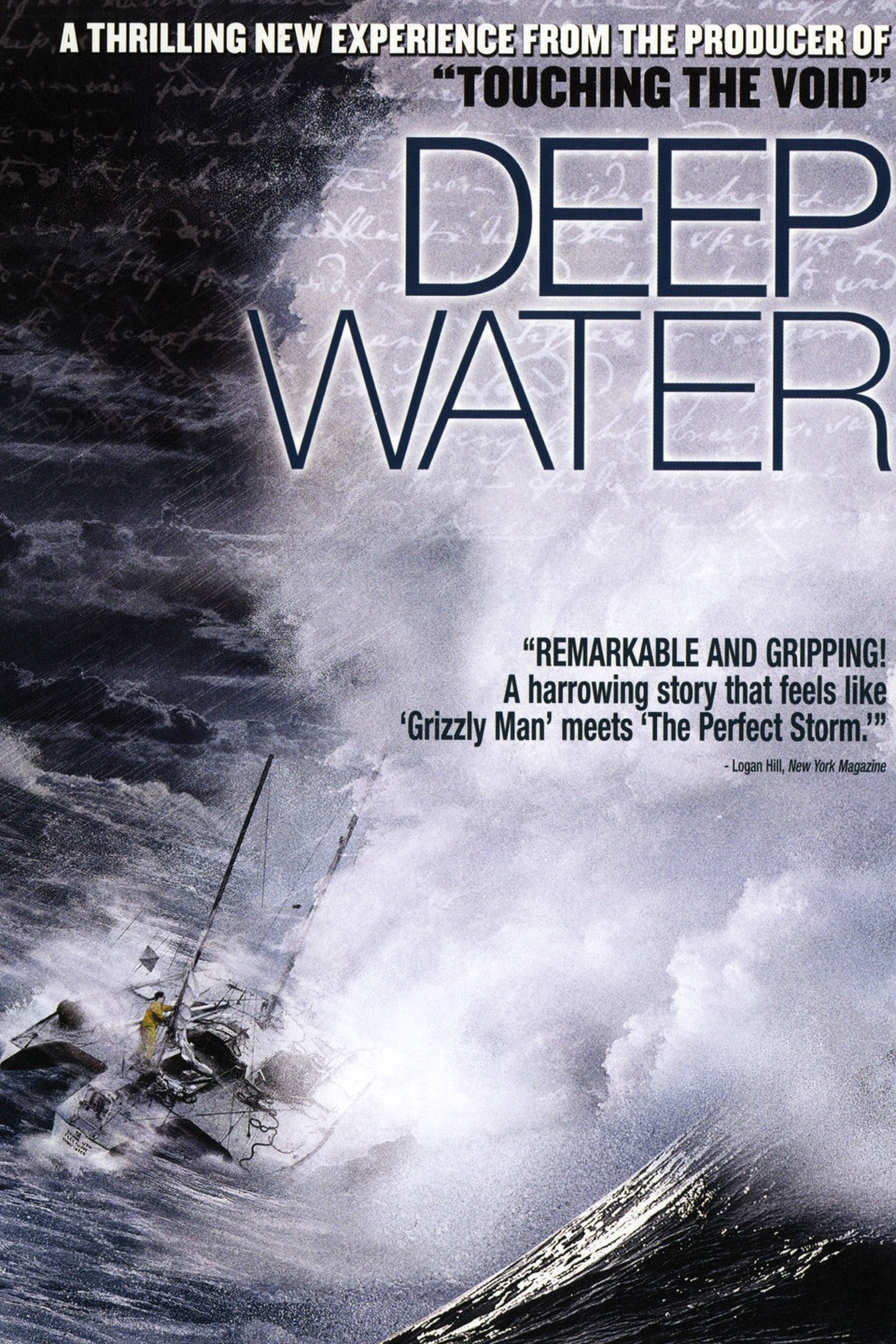