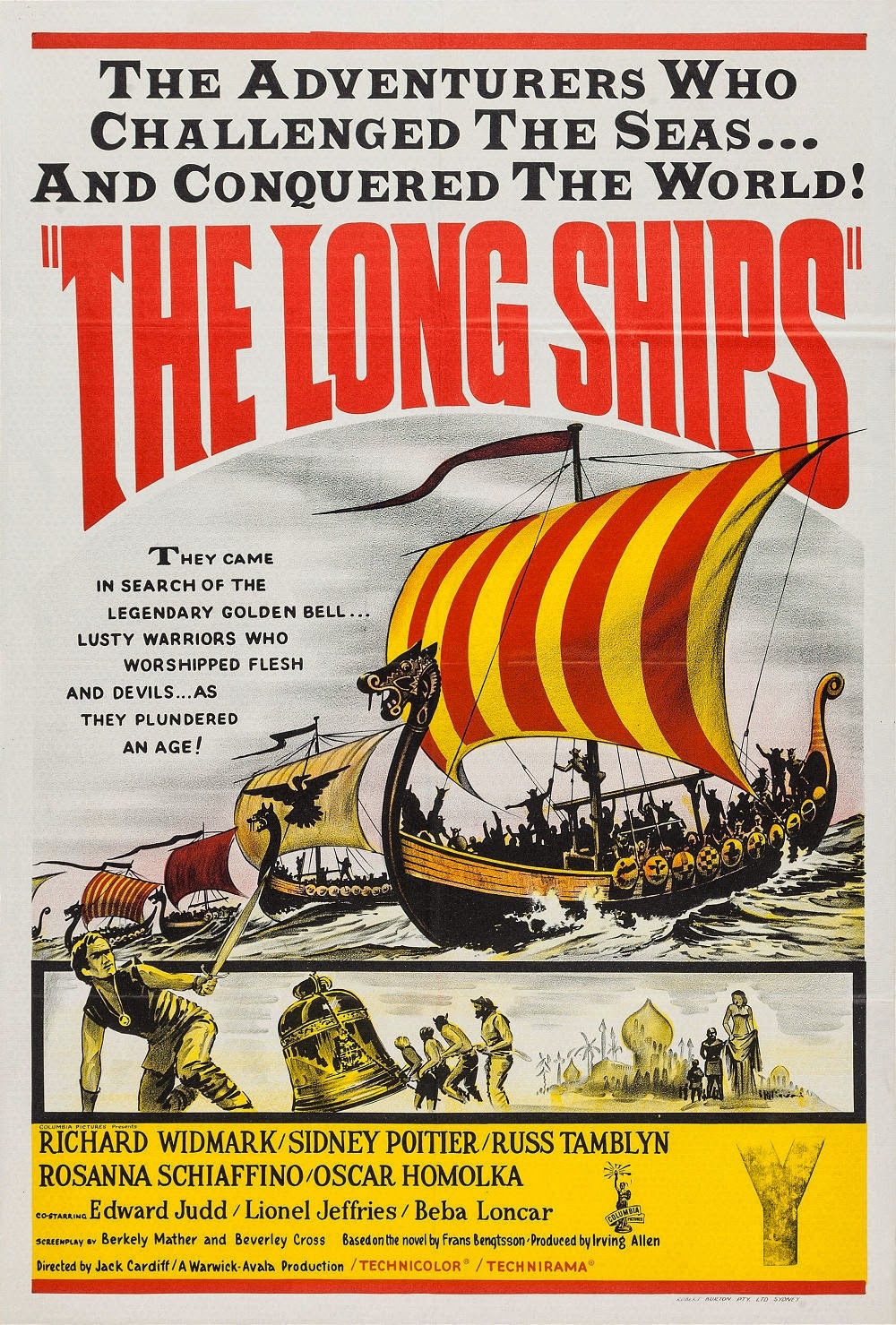 The Long Ships (1963). A Viking epic starring Poitier as a Moorish chieftain and Widmark as a Viking adventurer who butt heads during a search for the golden bell of St. James, cast from gold looted from Saracens by Crusaders. The adventurer finds love and is captured by a Moorish sheik. 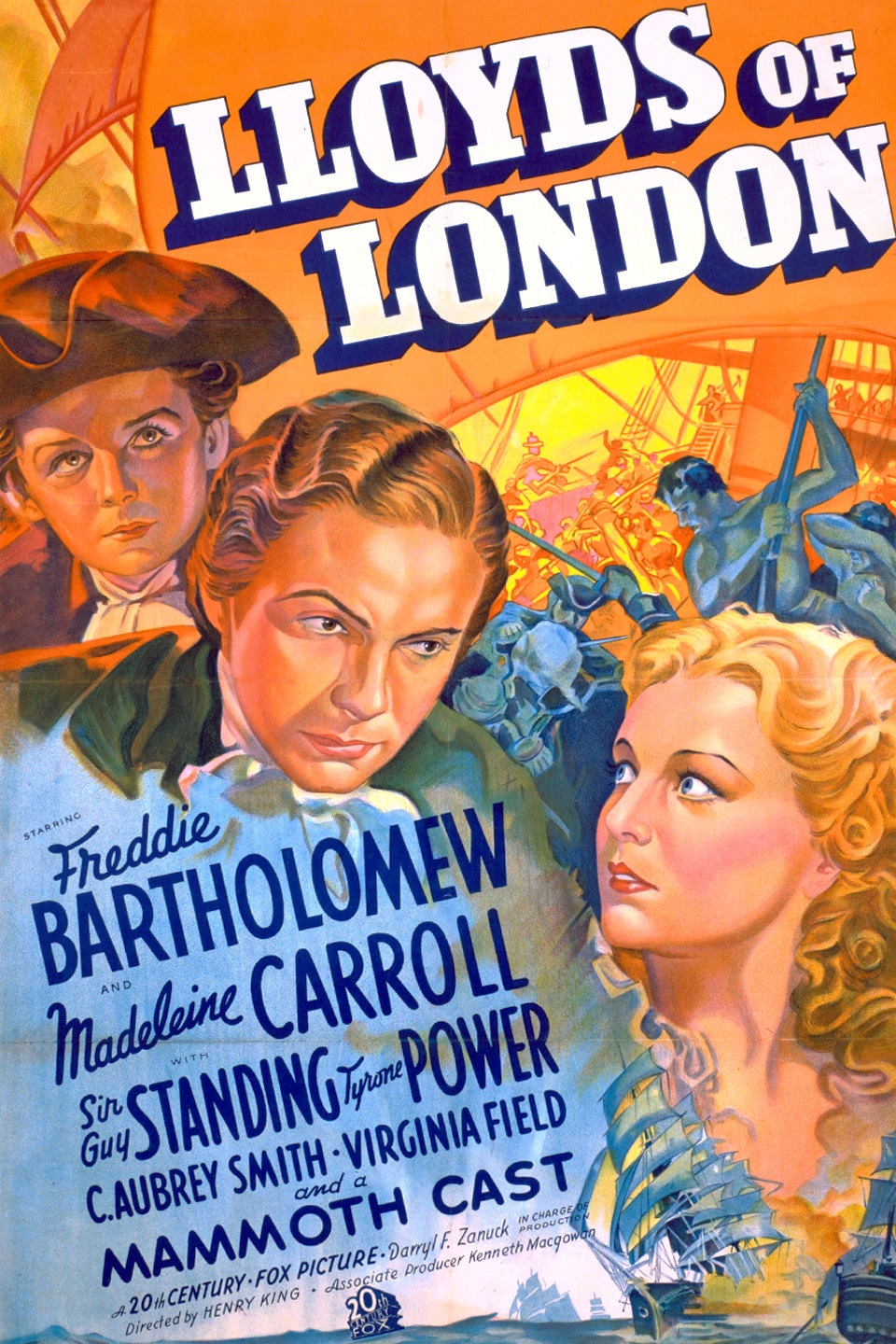