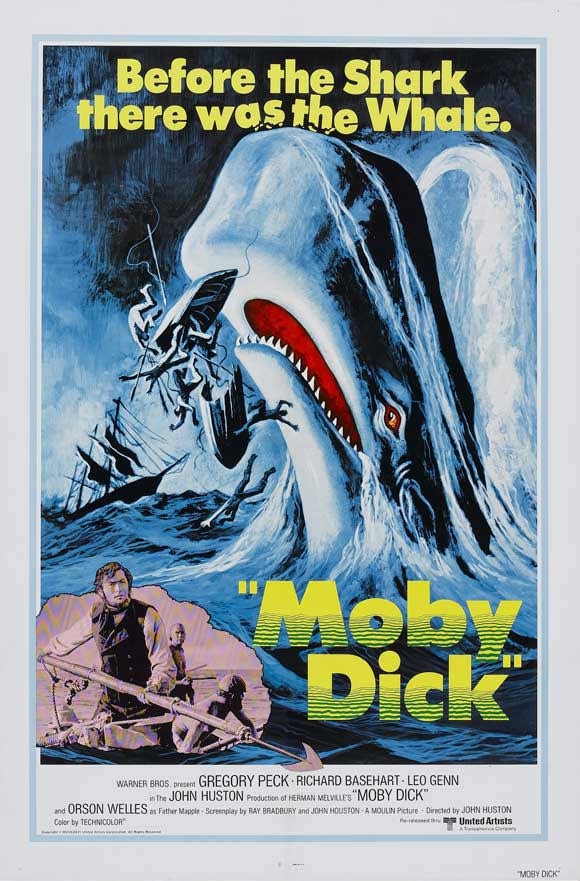 Moby Dick (1956). John Huston’s 1956 Moby Dick remains admirably faithful to its source. Though slightly intimidated by the sermon delivered by Father Mapple (Orson Welles in a brilliant one-take cameo), who warns that those who challenge the sea are in danger of losing their souls, Ishmael nonetheless signs on to the Pequod, a whaling ship captained by the brooding, one-legged Ahab (Gregory Peck). In an obsessive pursuit of Moby Dick, the great white whale to whom he lost his leg, Ahab’s dementia spreads throughout the crew members, who maniacally join their captain in his final, fatal attack upon the elusive, enigmatic Moby Dick. 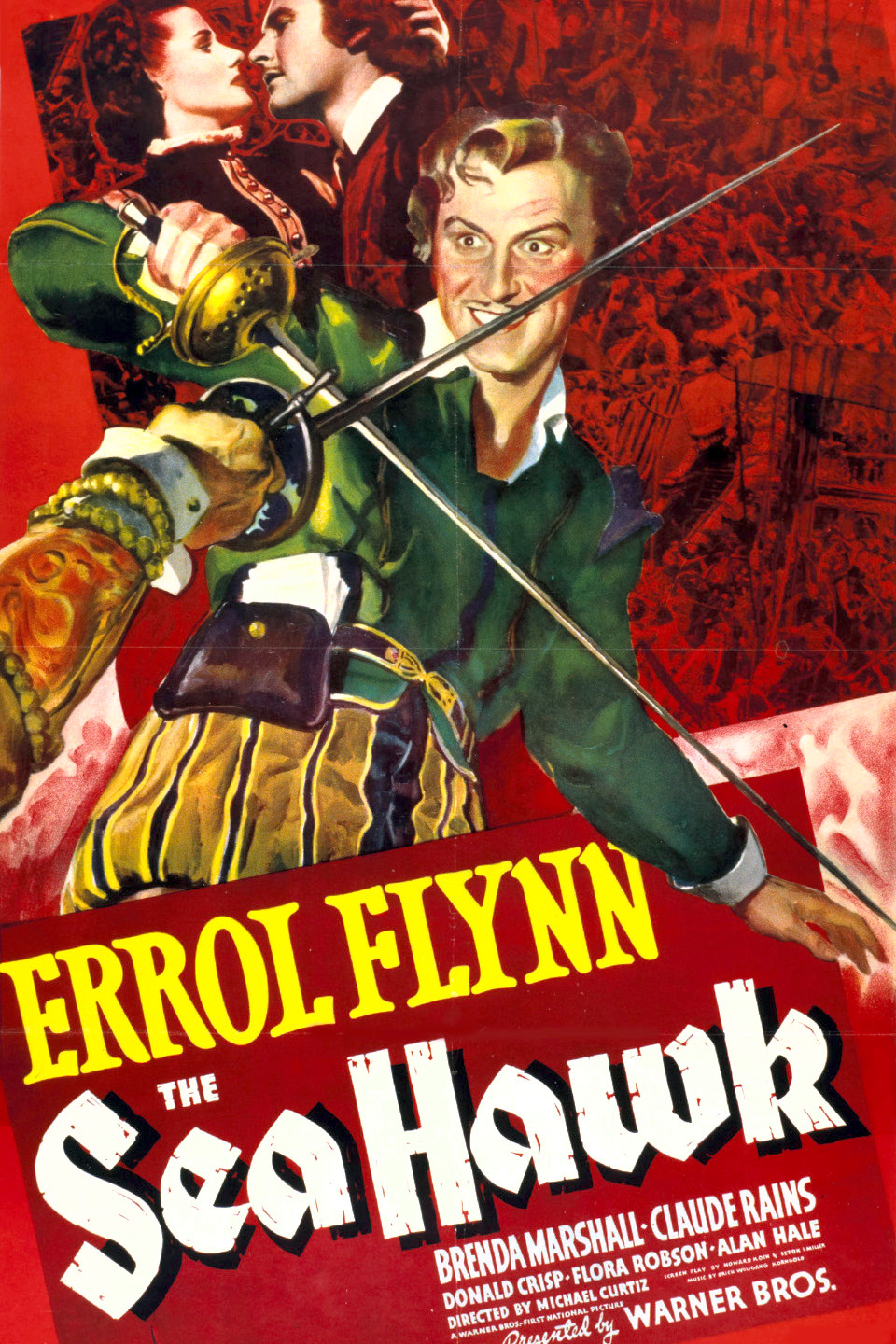