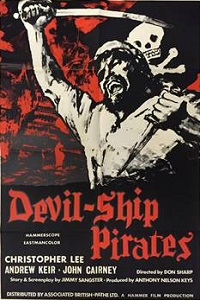 The Devil-Ship Pirates (1964). The Devil-Ship Pirates is a 1964 British pirate adventure film directed by Don Sharp. The story surrounds pirates from a vessel from the defeated Spanish Armada terrorizing citizens on the English coast. All goes well until the villagers realize the Spaniards have been defeated and revolt. 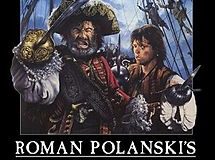