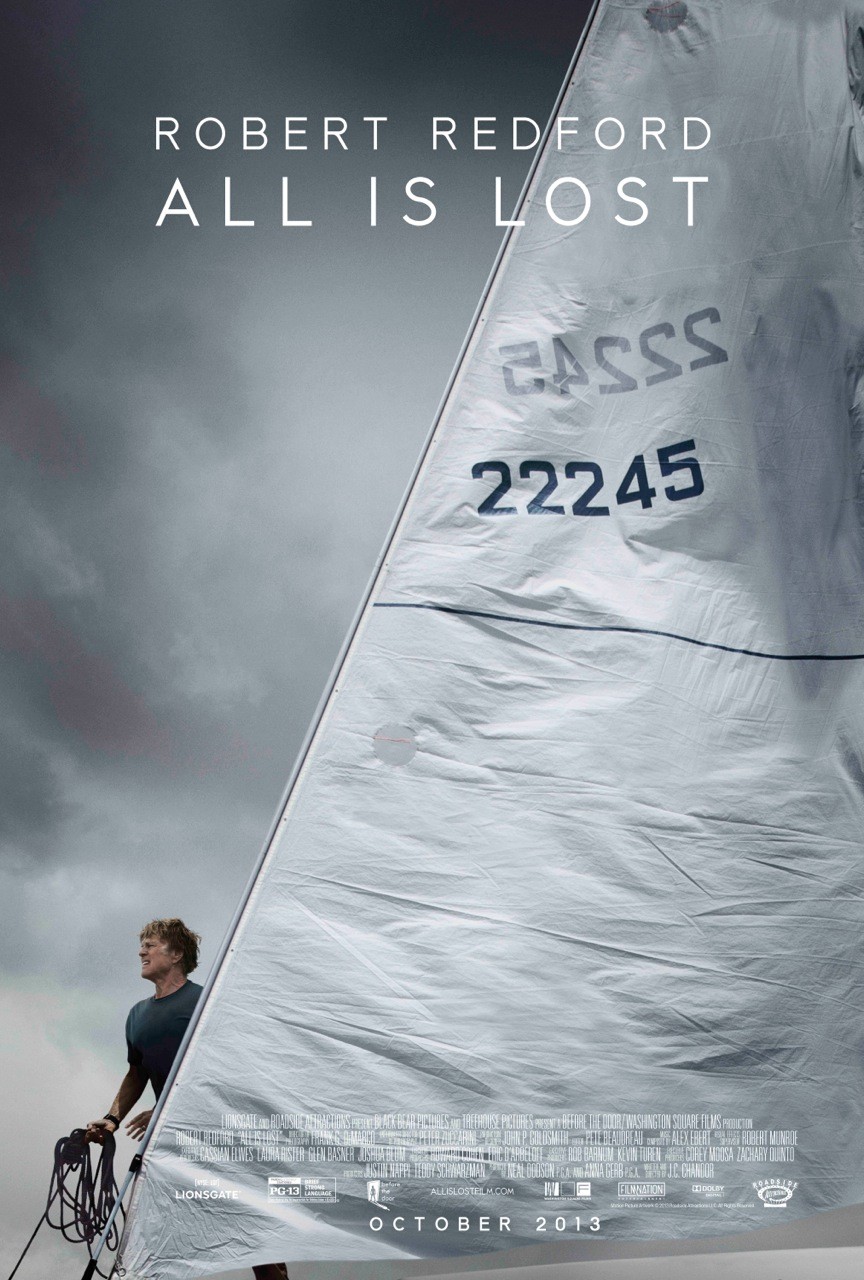 All is Lost (2013) is an open-water thriller about one man’s battle for survival against the elements after his sailboat is destroyed at sea. Using only a sextant and nautical maps to chart his progress, he is forced to rely on ocean currents to carry him into a shipping lane in hopes of hailing a passing vessel. 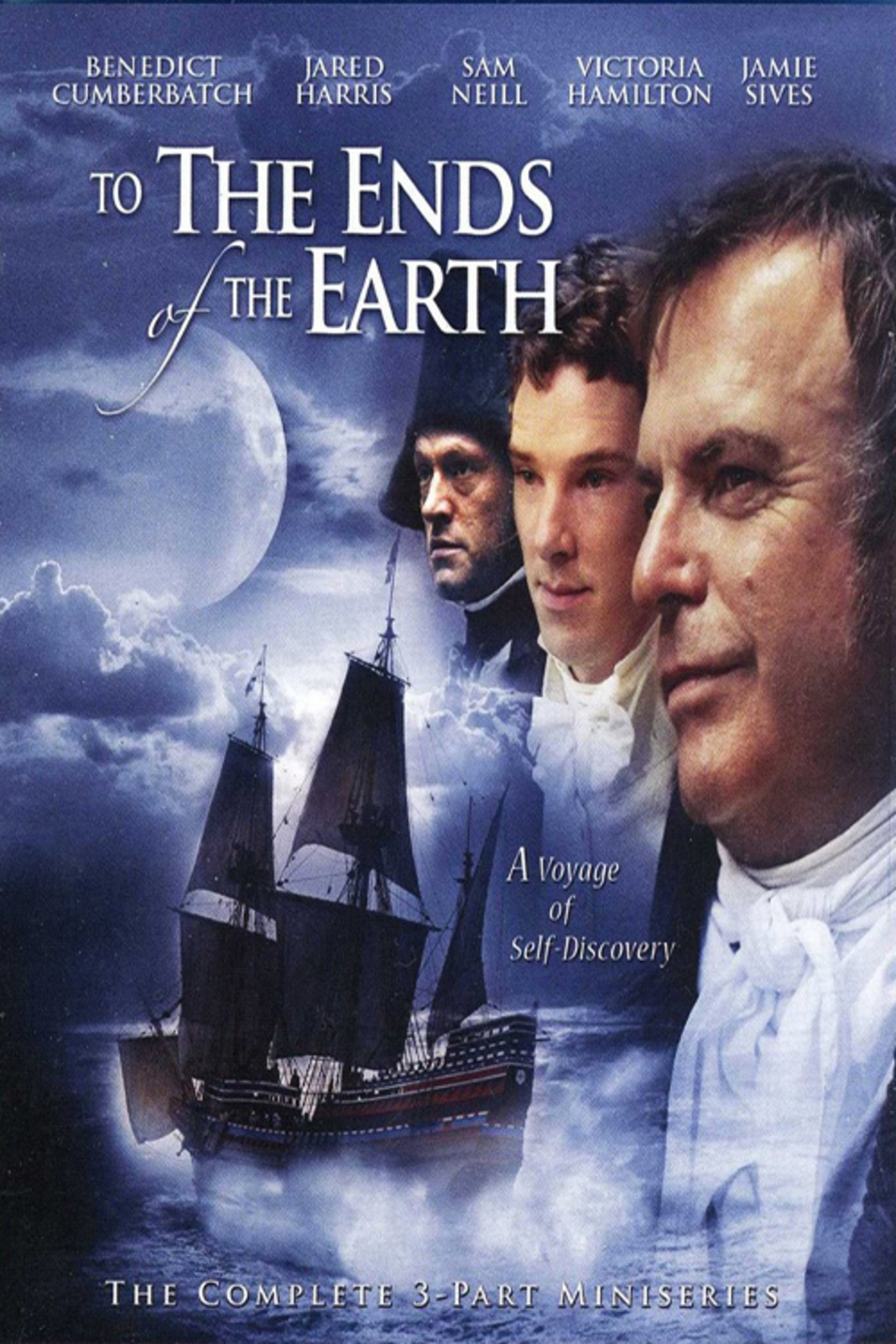