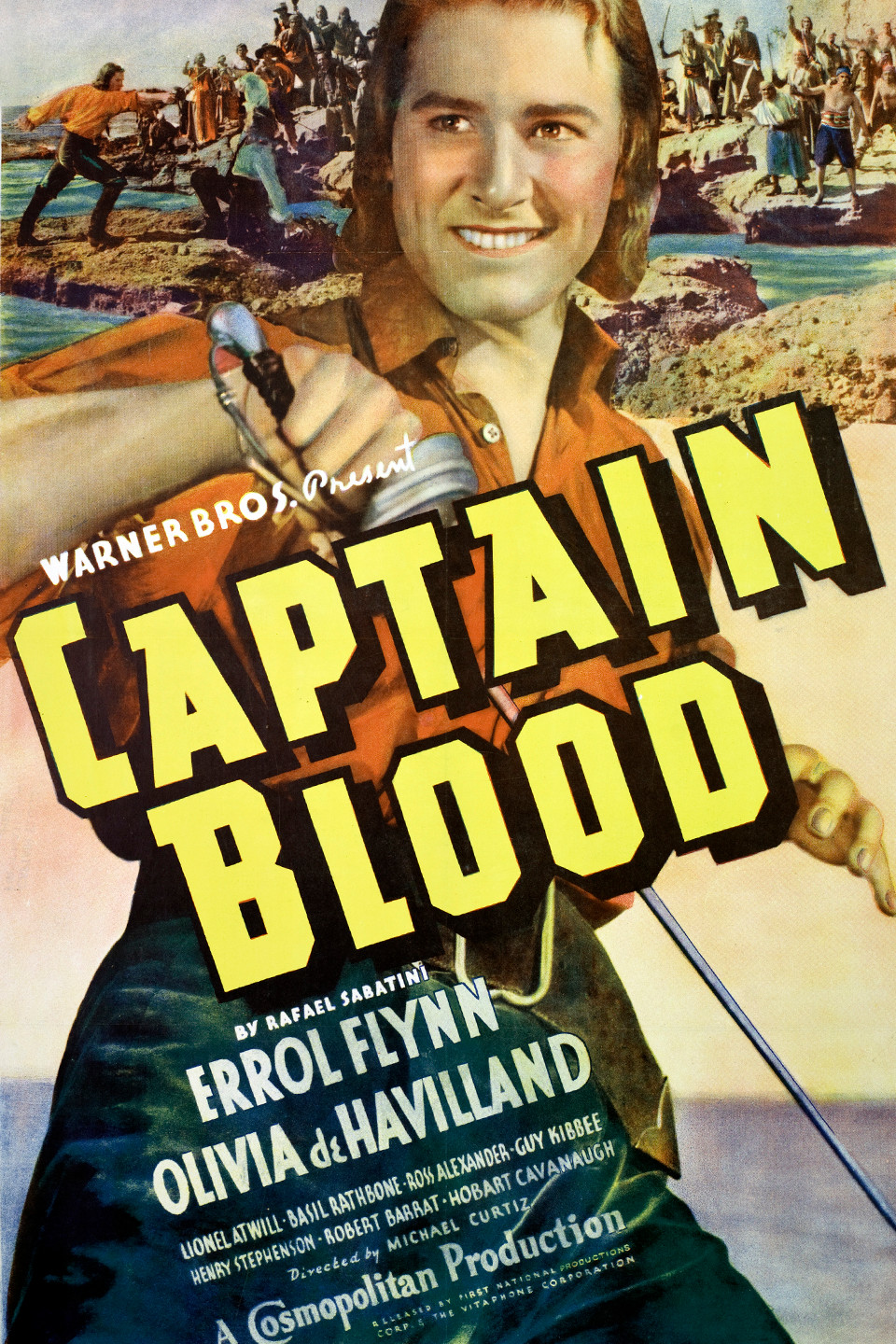 Captain Blood (1935). This is the story of Dr. Peter Blood, and English surgeon who is sold into slavery in the West Indies after treating the leader of the rebellion against King James II. Bought by the beautiful Arabella, Blood leads a revolt with his fellow prisoners and escapes. Seeking retribution, he turns his fellow escapees into a private crew with himself as the leader – Captain Blood. Thrilling sea battles and exhilarating scenery highlights this Best Picture Oscar(R) nominee that made stars out of Errol Flynn and Olivia de Havilland. 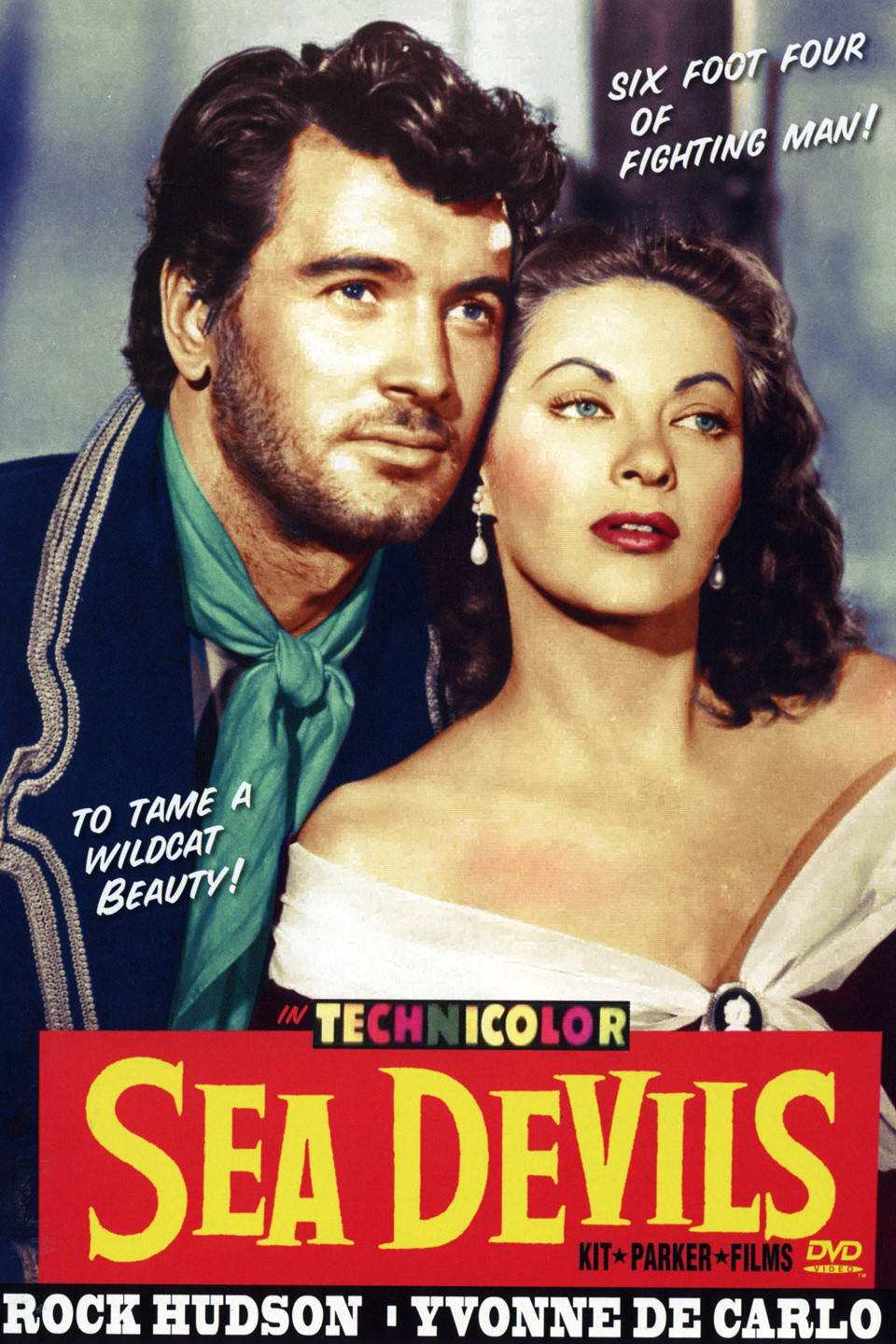