Between Home: Odyssey of an Unusual Sea Bandit (2012) 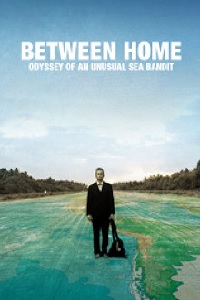 Between Home: Odyssey of an Unusual Sea Bandit (2012). Artist and amateur sailor, Nick Jaffe, has been living in Berlin and has decided to take the long way home to Australia. Some call it brave, others think it’s crazy, but Nick decides to sail solo from the UK to Australia, negotiating the treacherous waters of the Pacific and Atlantic Oceans. betweenhome.com 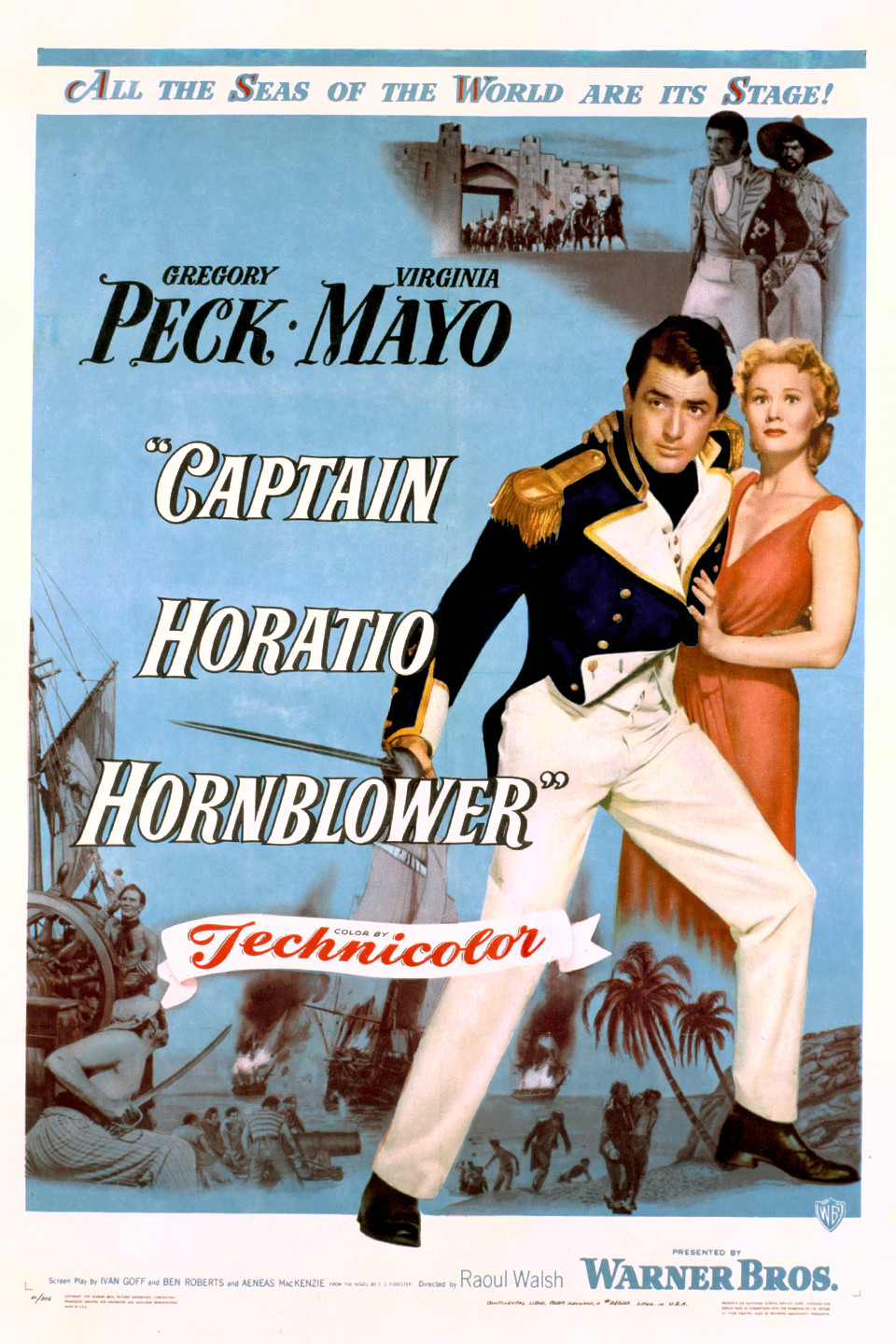