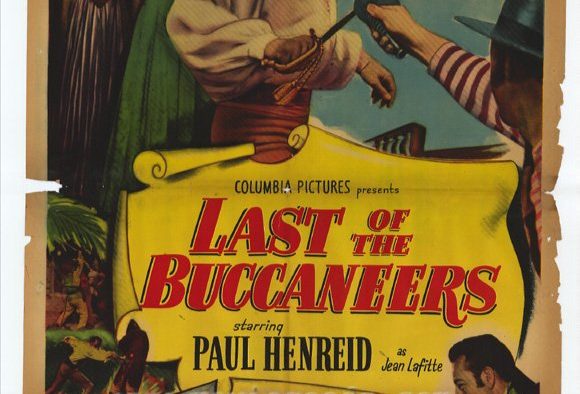 Last of the Buccaneers (1950). Swashbuckler about the adventures of pirate Jean Lafitte after he helped save New Orleans from a British invasion during the War of 1812.

Previous Article
Pirates of the Caribbean: Dead Men Tell No Tales (2017)
Next Article
Morgan the Pirate (1960) 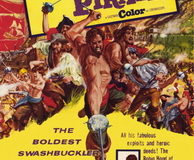