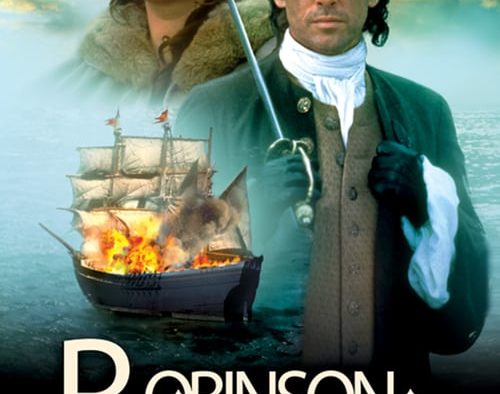 Robinson Crusoe (1997). On the run from Britain after killing another man in a duel, Robinson Crusoe (Pierce Brosnan) is shipwrecked on a small island and forced to fend for himself. Crusoe struggles with isolation and memories of his beloved Mary (Polly Walker). He eventually enlists the help of Friday (William Takaku), a native tribesman he has saved from being killed as a sacrifice. As Crusoe and his new companion forge a bond, they must fight for survival against the elements and also Friday’s dangerous tribe.

Previous Article
The Endurance (2000)
Next Article
Pirates of the Caribbean: Dead Men Tell No Tales (2017)