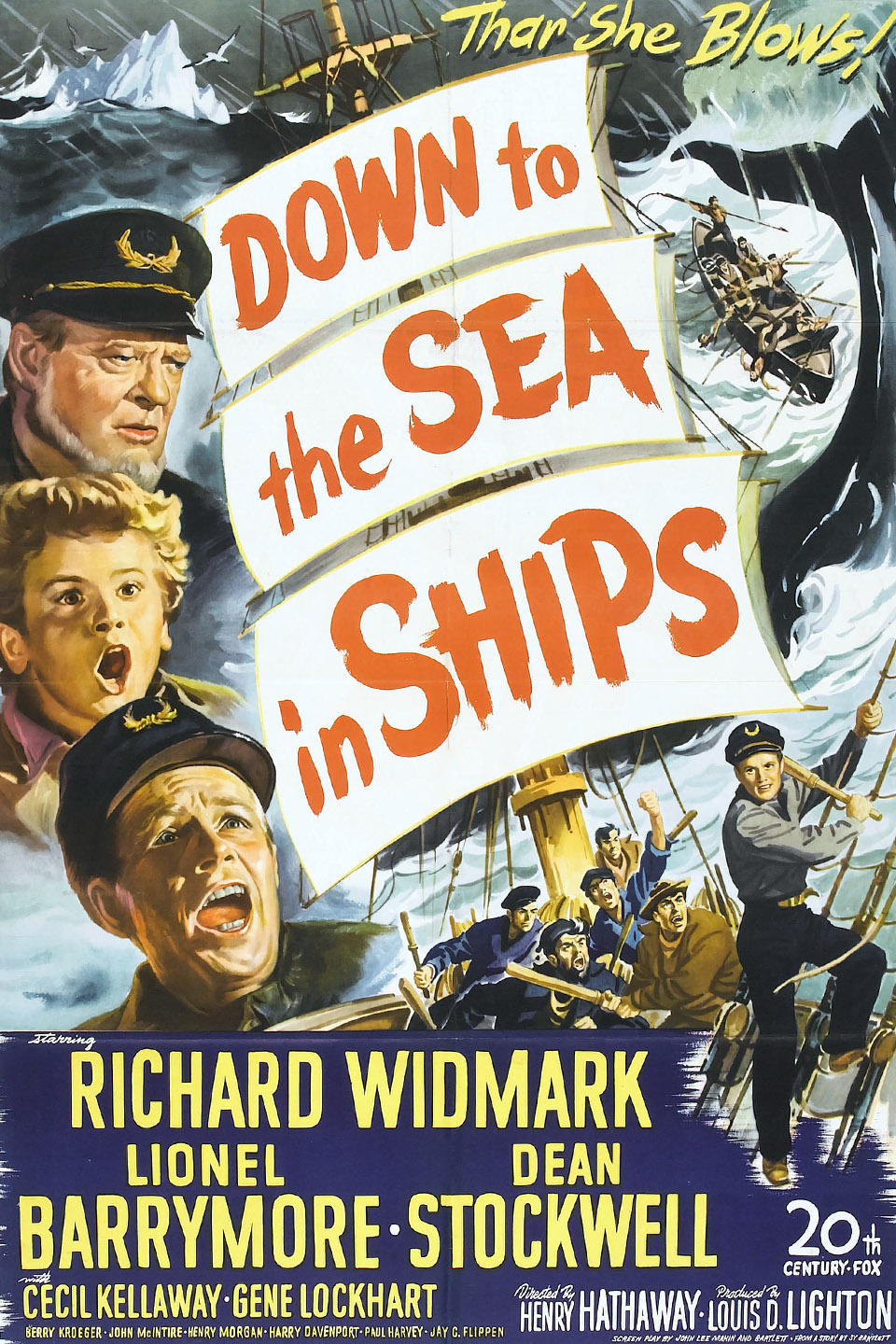 Down to the Sea in Ships (1949). The aging Captain Bering Joy (Lionel Barrymore) hasn’t lost a step, but the men who own the ship he sails want the old man to resign. Determined to prove them wrong, Bering goes on one last whaling mission, bringing along his young grandson, Jed (Dean Stockwell), as an apprentice. There, Jed befriends enterprising young sailor Dan Lunceford (Richard Widmark), who has been chosen to someday replace Bering. The old captain initially resents Dan, but a disaster at sea unites the feuding sailors. 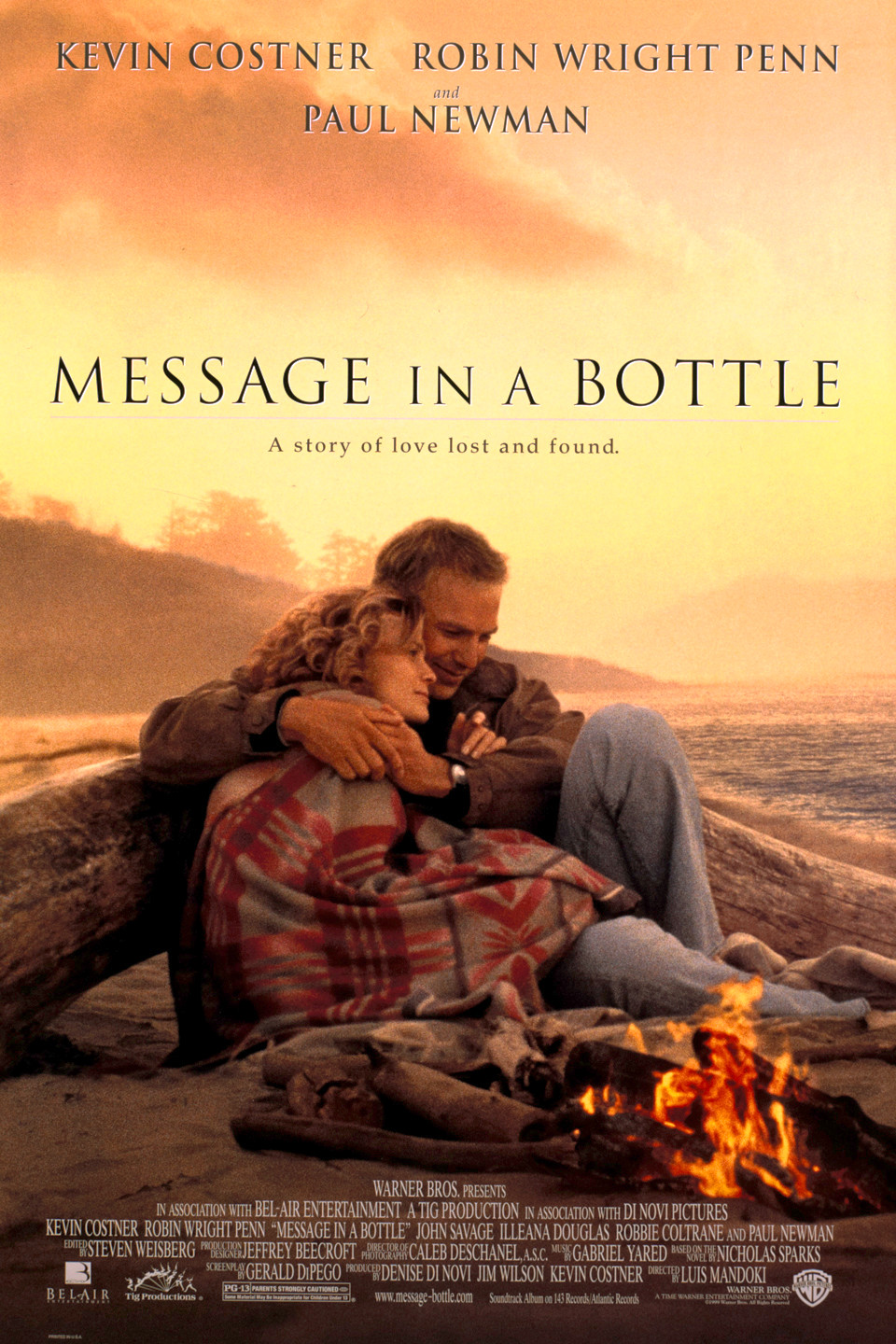