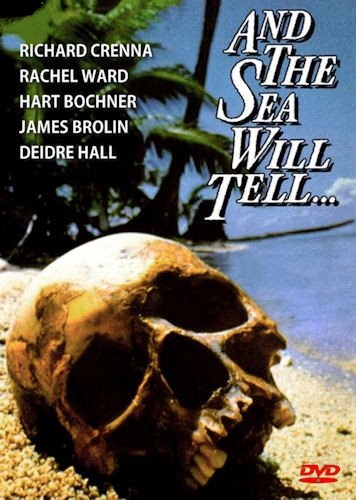 And The Sea Will Tell is the true story based on a book by Vincent Buglosi and Bruce Henderson. TV movie with Richard Crenna and Rachel Ward about the real-life murder of Mac and Muff Graham on Palmyra Atoll. Vincent Bugliosi was the attorney for Eleanor “Muff” Graham. No bodies were ever found, but their yacht, the Sea Wind, was sailed to Hawaii by another couple who were suspected of the murder and convicted of the theft of the yacht. 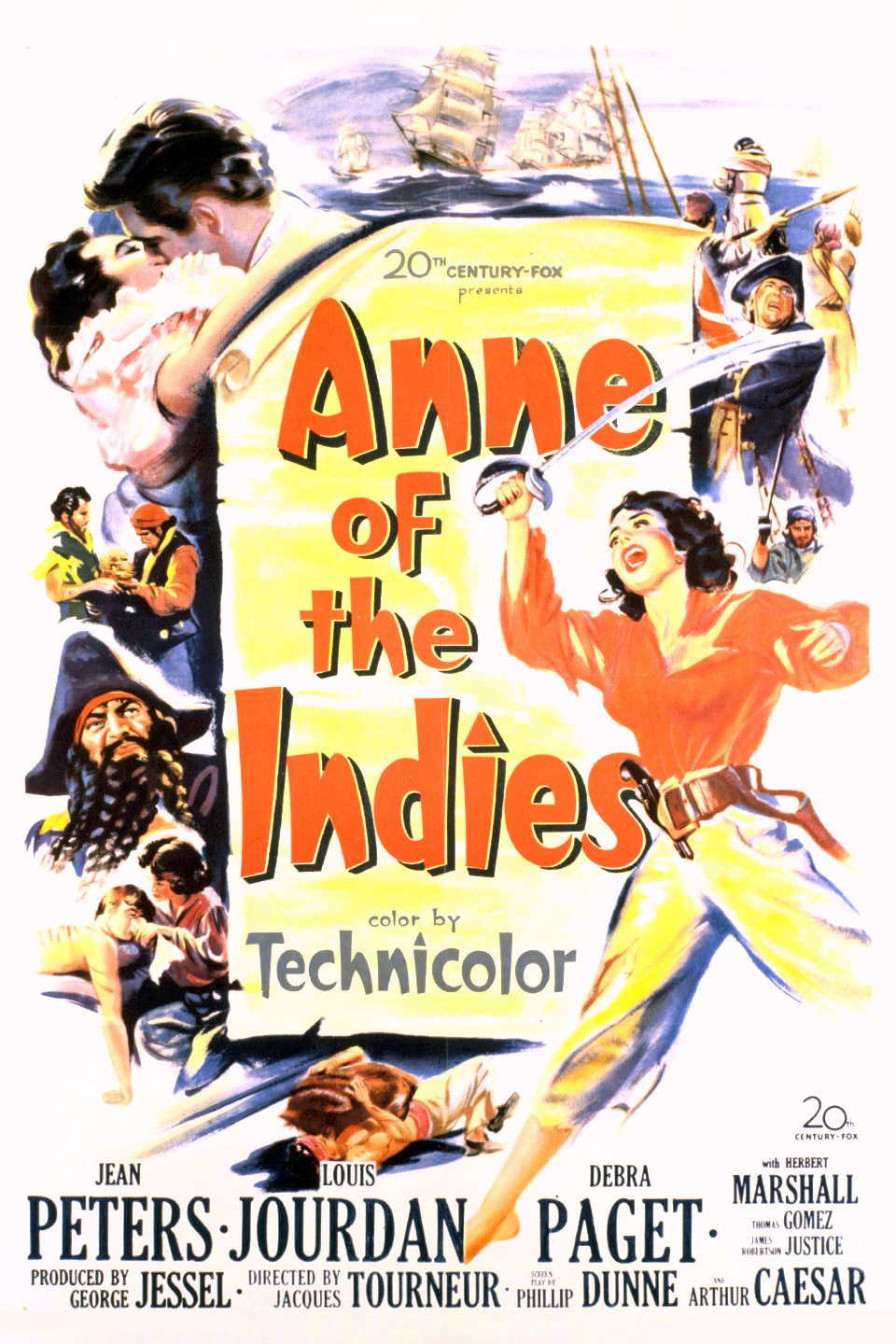