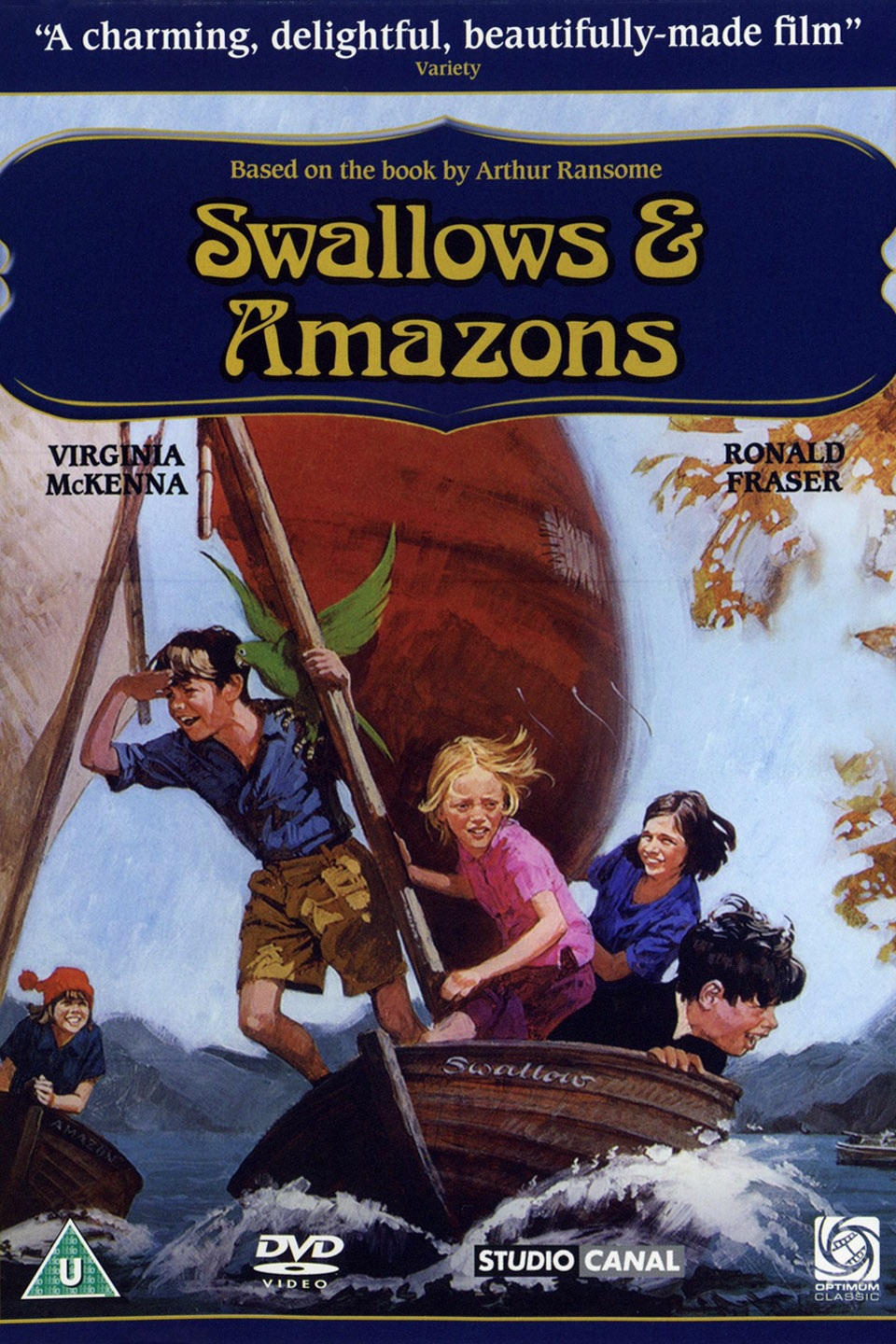 Swallows and Amazons (1974). Set in 1929, and based upon Arthur Ransome’s immortal children’s novel, “Swallows and Amazons” is the story of a group of children who man two sailing dinghies,’Swallow’ and ‘Amazon’, and plan mock ‘sea-battles’.