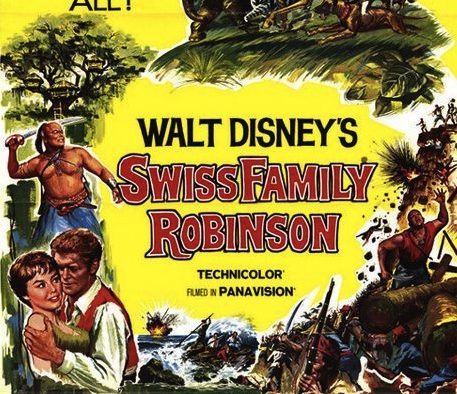 Swiss Family Robinson (1960). This heroic tale chronicles the courageous exploits of the Robinson family after they are shipwrecked on a deserted island. Using teamwork and ingenuity, they skillfully overcome the obstacles of nature and transform their new home into a “civilized” community. But the ultimate challenge lies ahead when a band of cutthroat pirates threaten to destroy the Robinson’s Makeshift paradise. Capture the thrills, romance, and fun of this unforgettable film! 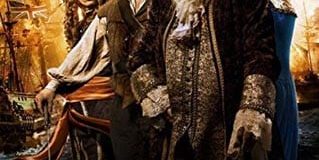