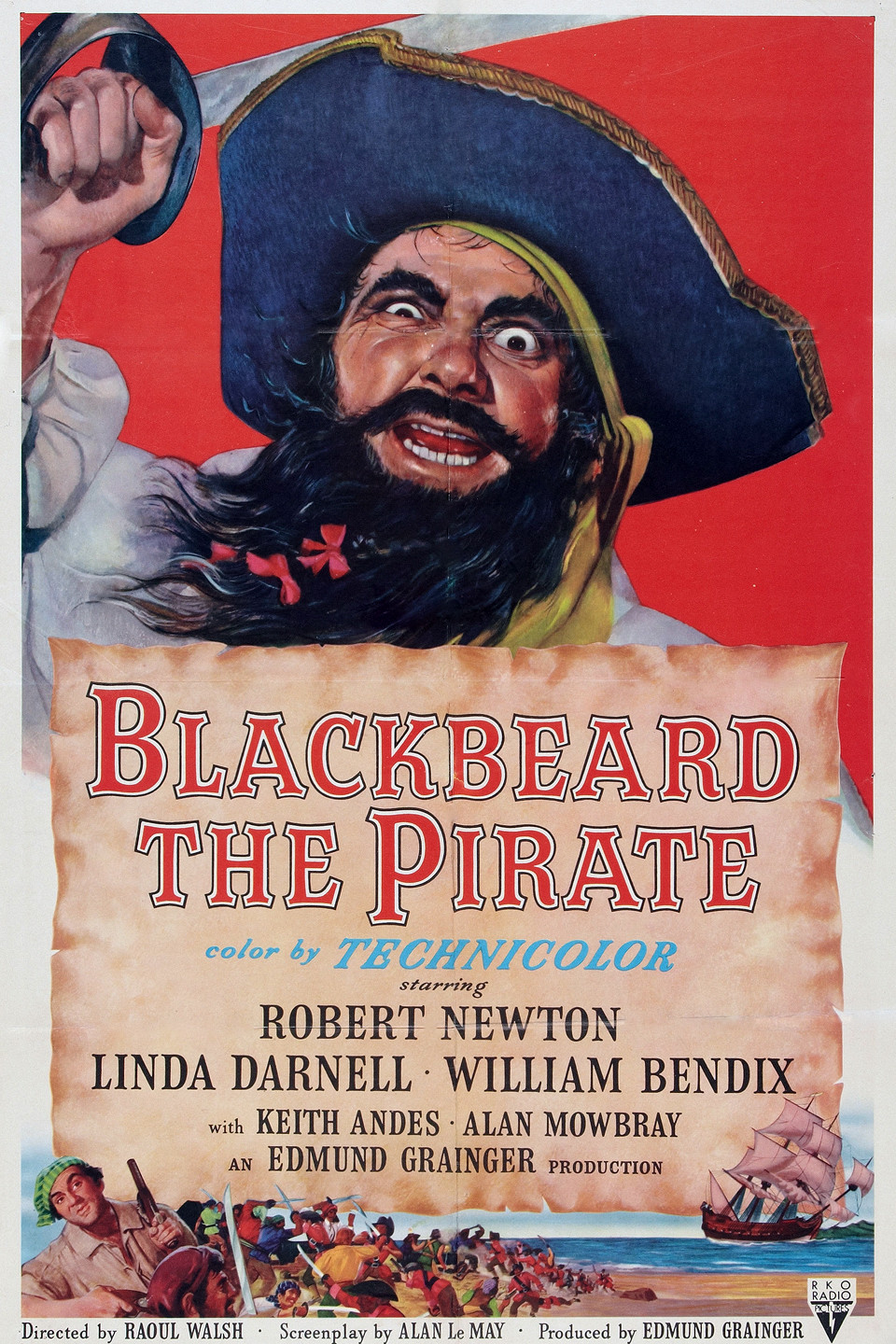 There was a time when buccaneers terrorized the Caribbean, double-dealing, swashbuckling and pillaging across the high seas. And the most feared of them all was Blackbeard the Pirate. Early 1700s. The King of England sends Sir Henry Morgan (Torin Thatcher) to kill or capture the dreaded pirate Blackbeard (Robert Newton). He assigns a dashing young officer, Edward Maynard (Keith Andes), to be captured. Now working as the pirate ship’s surgeon, Maynard befriends a fellow captive Edwina Mansfield (Linda Darnell). But little does he realize that Sir Morgan is secretly working with the pirates–or that the beautiful Mansfield is neither helpless nor innocent and has an agenda of her own. 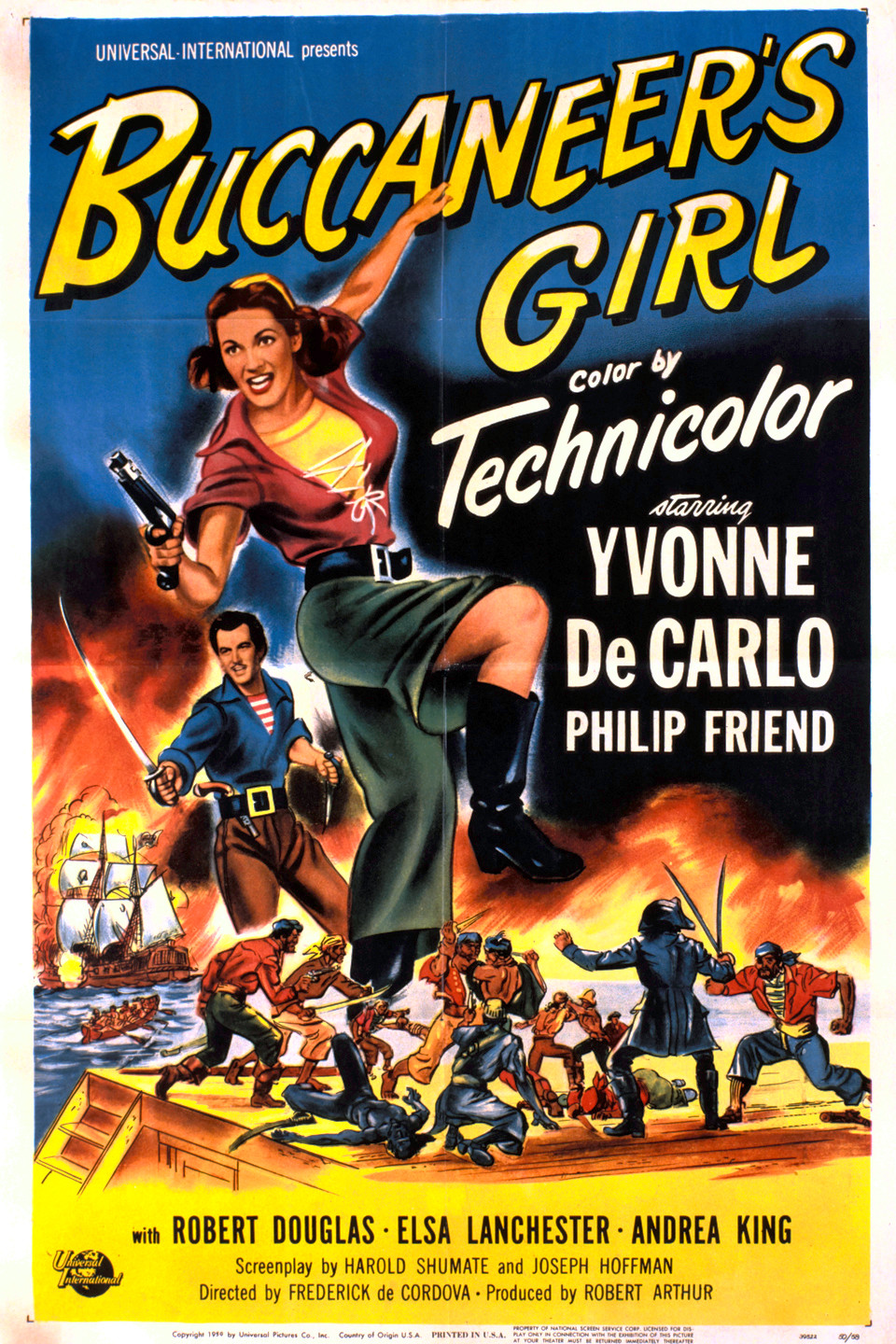