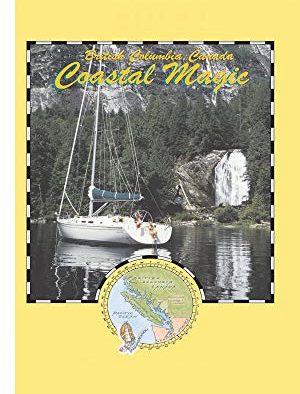 Coastal Magic – Sailing British Columbia (2010). Deamspeaker Destination’s Coastal Magic takes you sailing on a 5-day dream cruise along the magnificent coast of British Columbia, Canada. With Anne and Laurence as your guides, your journey will begin in cosmopolitan Vancouver and follow the Sunshine Coast to the majestic wilderness of Princess Louisa Marine Park and the powerful beauty of Chatterbox falls as it tumbles and roars.