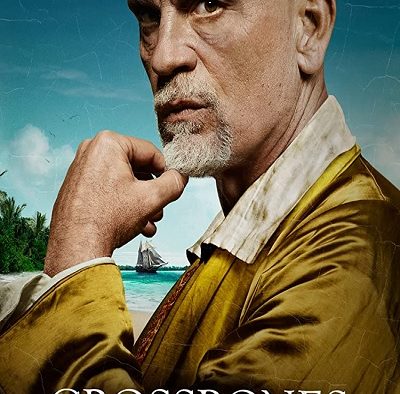 Crossbones (Series 2014). is an American action-adventure drama television series that aired on the NBC network from May 30 to August 2, 2014. The series is a fictionalization of the life of the pirate Edward “Blackbeard” Teach, who is still alive in 1729 (historically, he died in 1718).