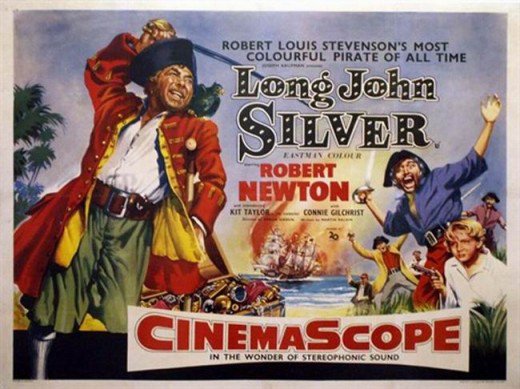 Long John Silver (Return to Treasure Island) (1954). Sulking in a Panama tavern after the events of “Treasure Island,” Long John Silver (Robert Newton) learns that a rival pirate has kidnapped the governor’s daughter and Jim Hawkins (Kit Taylor). After convincing the governor that only a pirate can catch a pirate, Silver sets out to rescue Jim, who has a medallion showing the location of hidden treasure. Silver tries to return to Treasure Island but is marooned with Jim on Socorro Island, where the foiled and angry kidnapper is hiding. 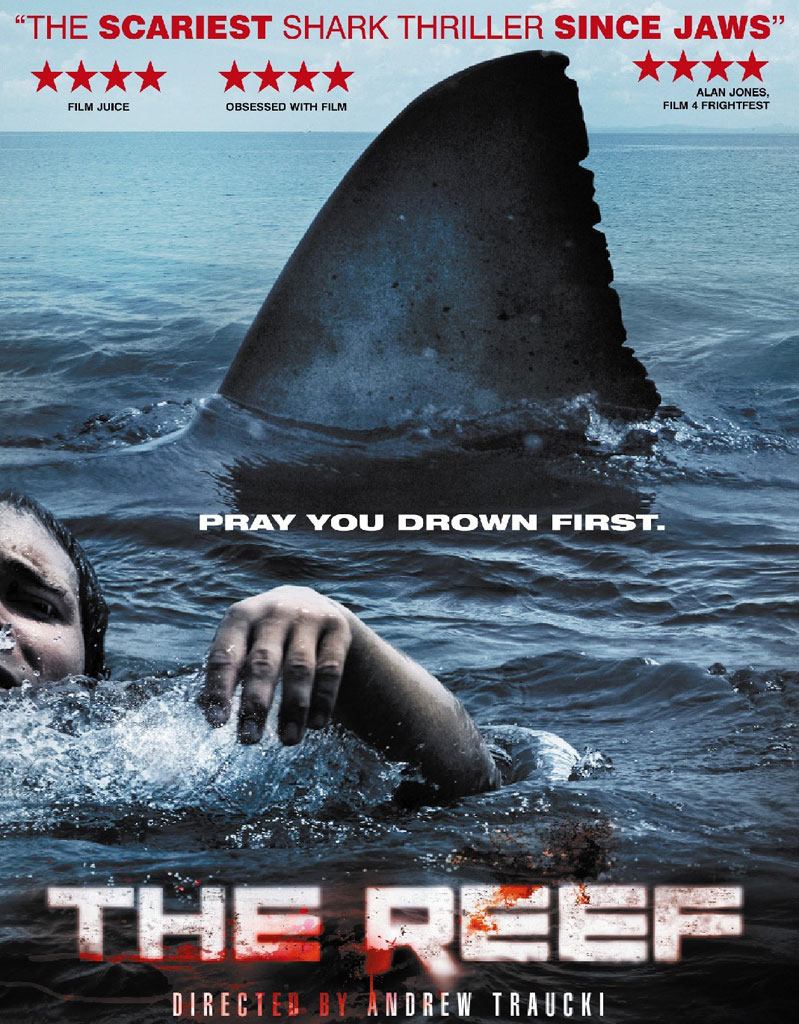