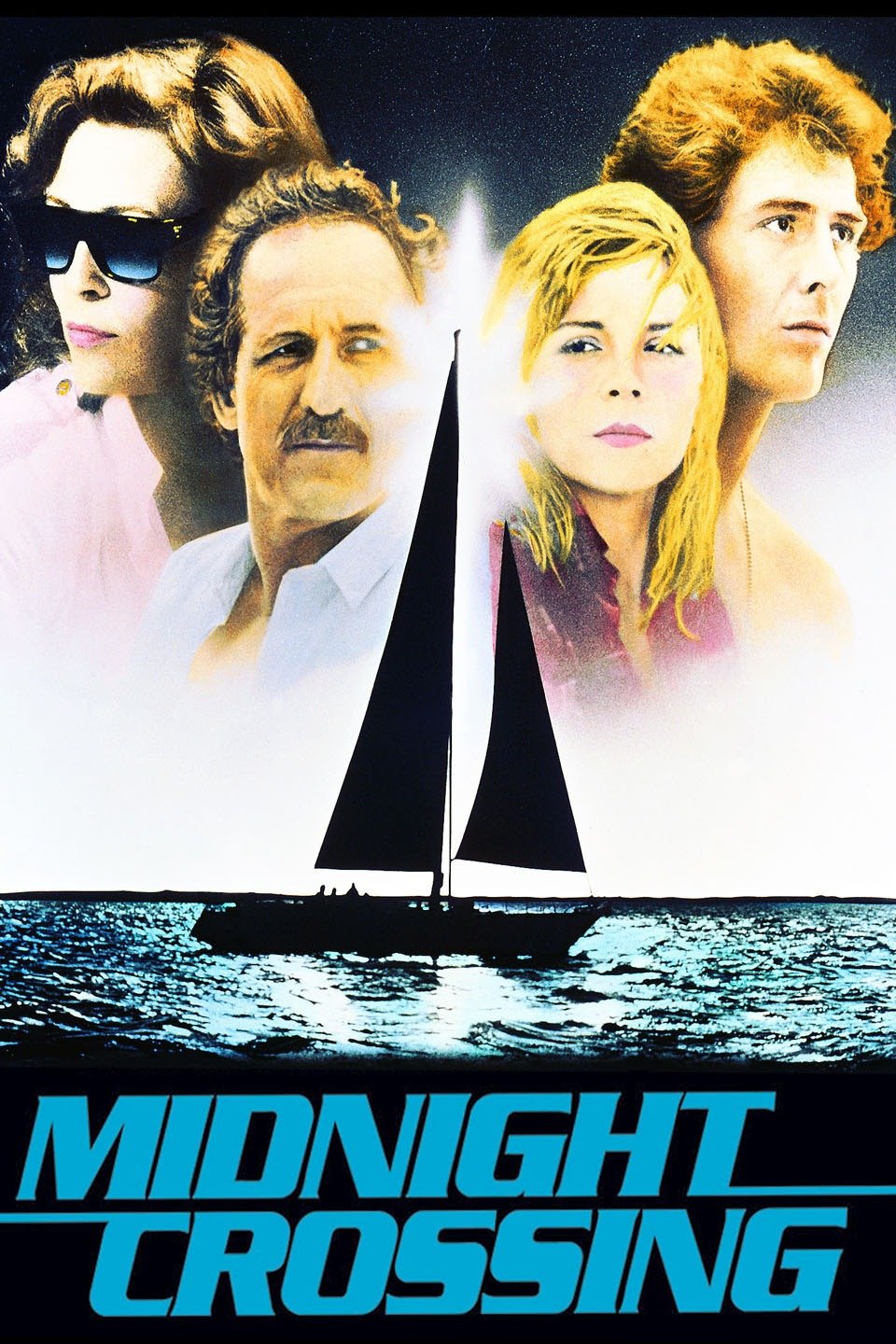 Midnight Crossing (1988). Academy Award -winner Faye Dunaway, Daniel j. Travanti, John Laughlin (CRIMES OF PASSION), Kim Cattrall (MANNEQUIN) and Ned Beatty (THE FOURTH Protocol) star in a twisted suspense thriller of murder, lust and greed. For Jeff Schubb, inheriting his father’s sloop and charter business in the Florida Keys was a dream come true. When his wife’s employer, Morely Barton, suggests the two couples cruise to the Bahamas, Jeff sees his financial worries drift away. Once at sea, Morely provides a new destination, an island off Cuba where he stashed a fortune before Castro’s regime. He offers Jeff half to help retrieve his treasure. But all is not smooth sailing, as the past encroaches on the present, and too many deceits connect the foursome in a deadly game of intrigue. 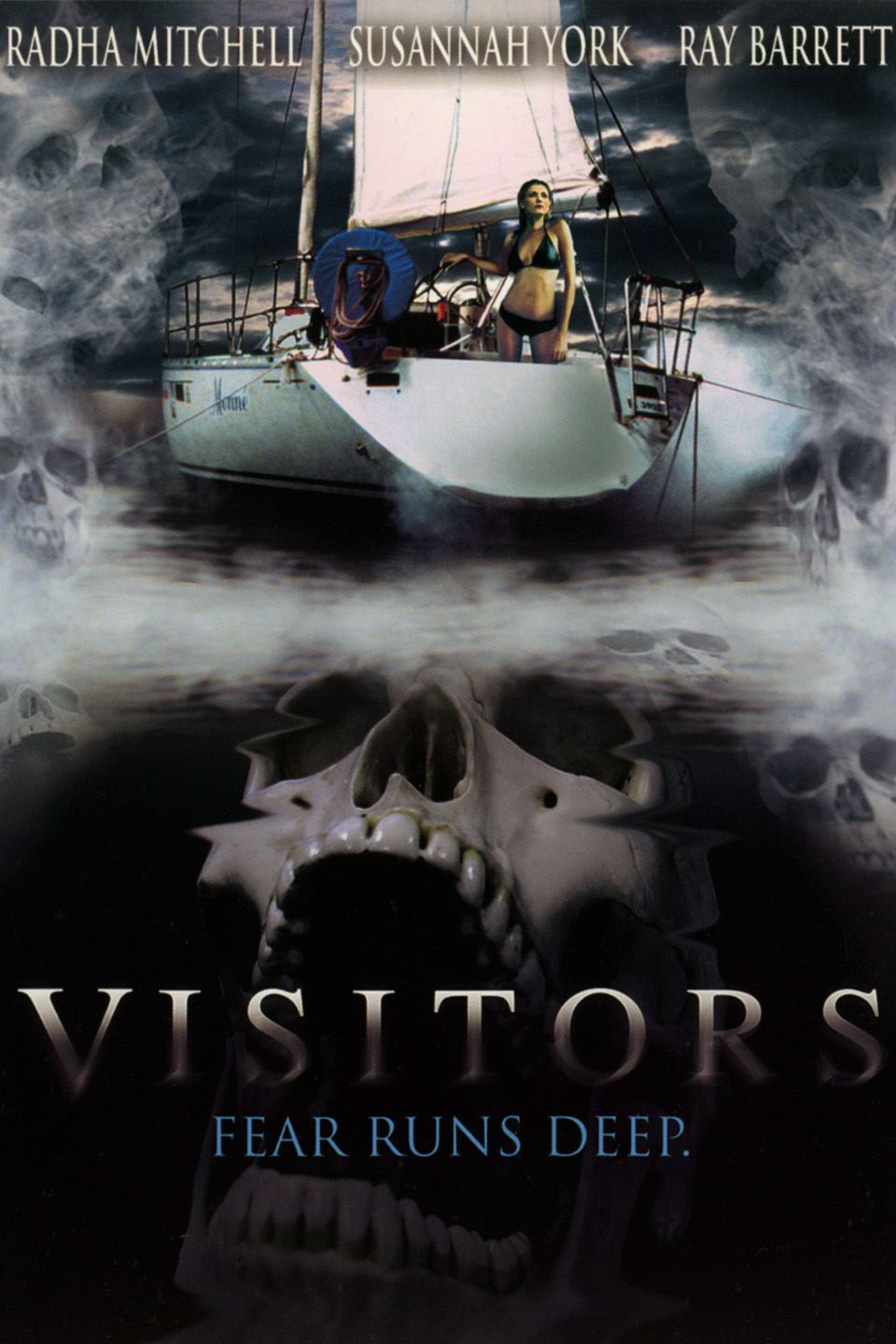