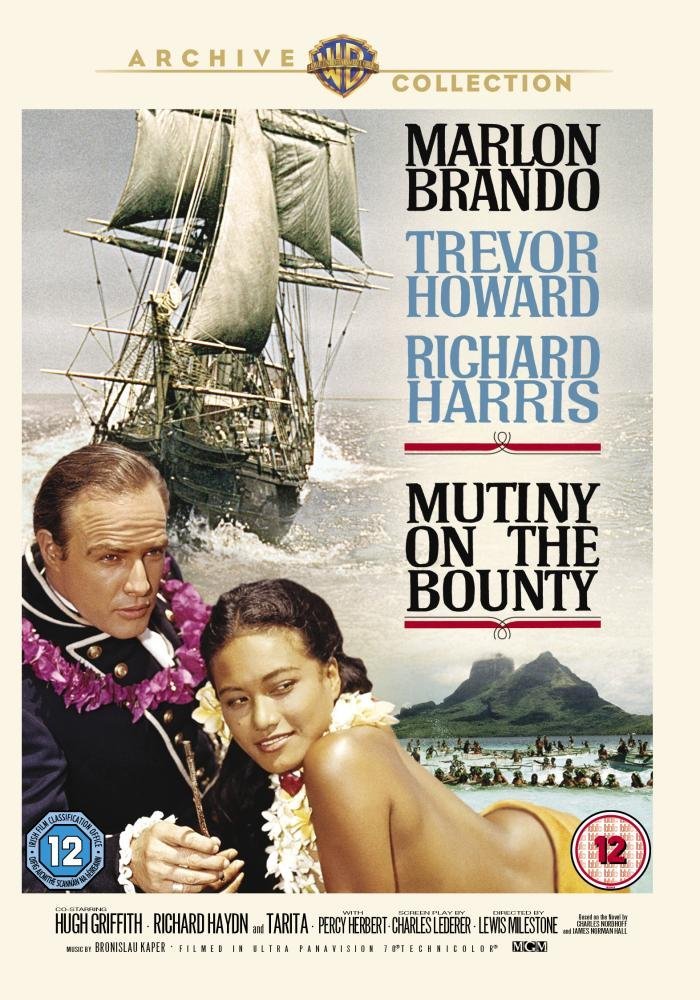 Mutiny on the Bounty (1962). On a sea voyage to transport breadfruit to Jamaica, English Captain Bligh (Trevor Howard) abuses his crew and officers enough to anger his 1st Lieutenant, Fletcher Christian (Marlon Brando). When they reach their destination, tensions ease and the crew luxuriates in island life until Bligh claps several men in irons for trying to desert. On the trip home, further indignities inspire Christian to stage a mutiny and set Bligh and those loyal to him afloat in a row boat. 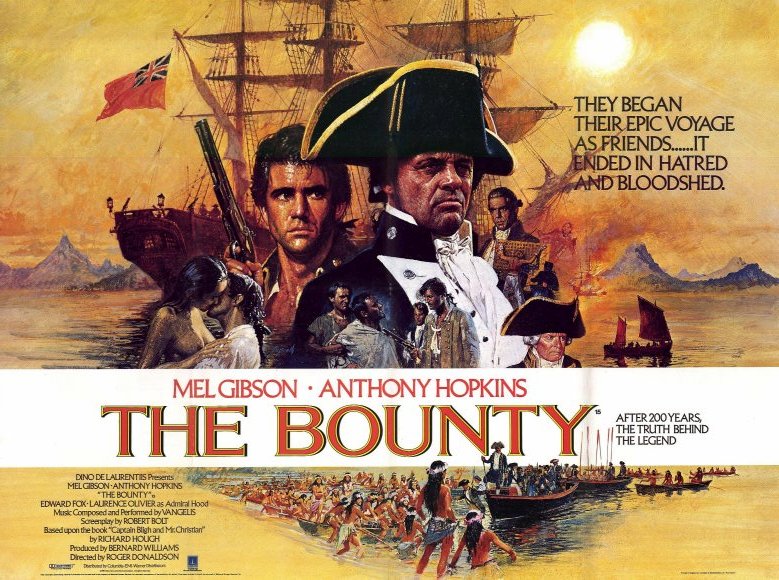