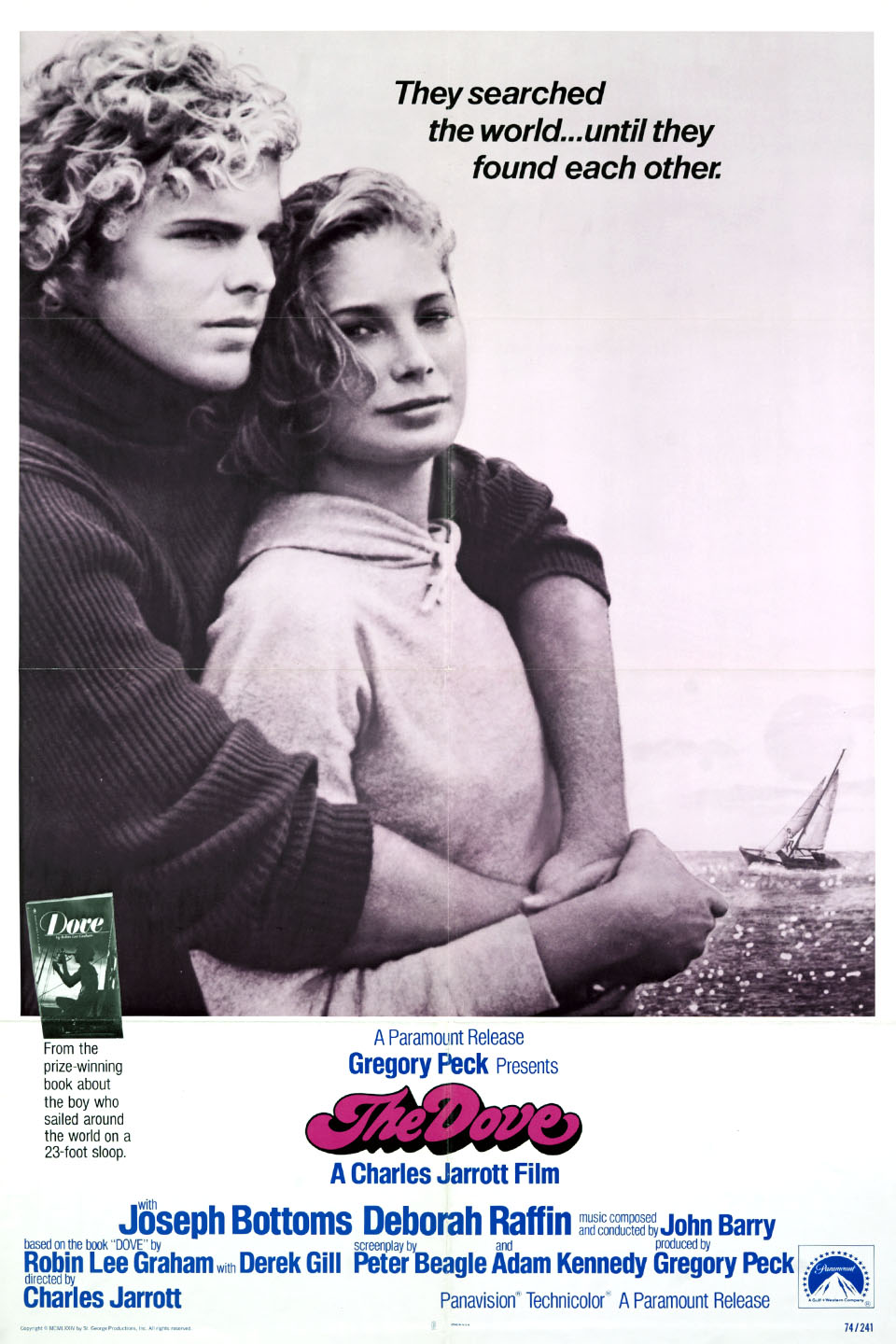 The Dove (1974). Based on a true story, a young man’s (Joseph Bottoms) sails a small boat solo around the world.  He meets a girl (Deborah Raffin) who follows him from port to port as he completes his five year voyage. 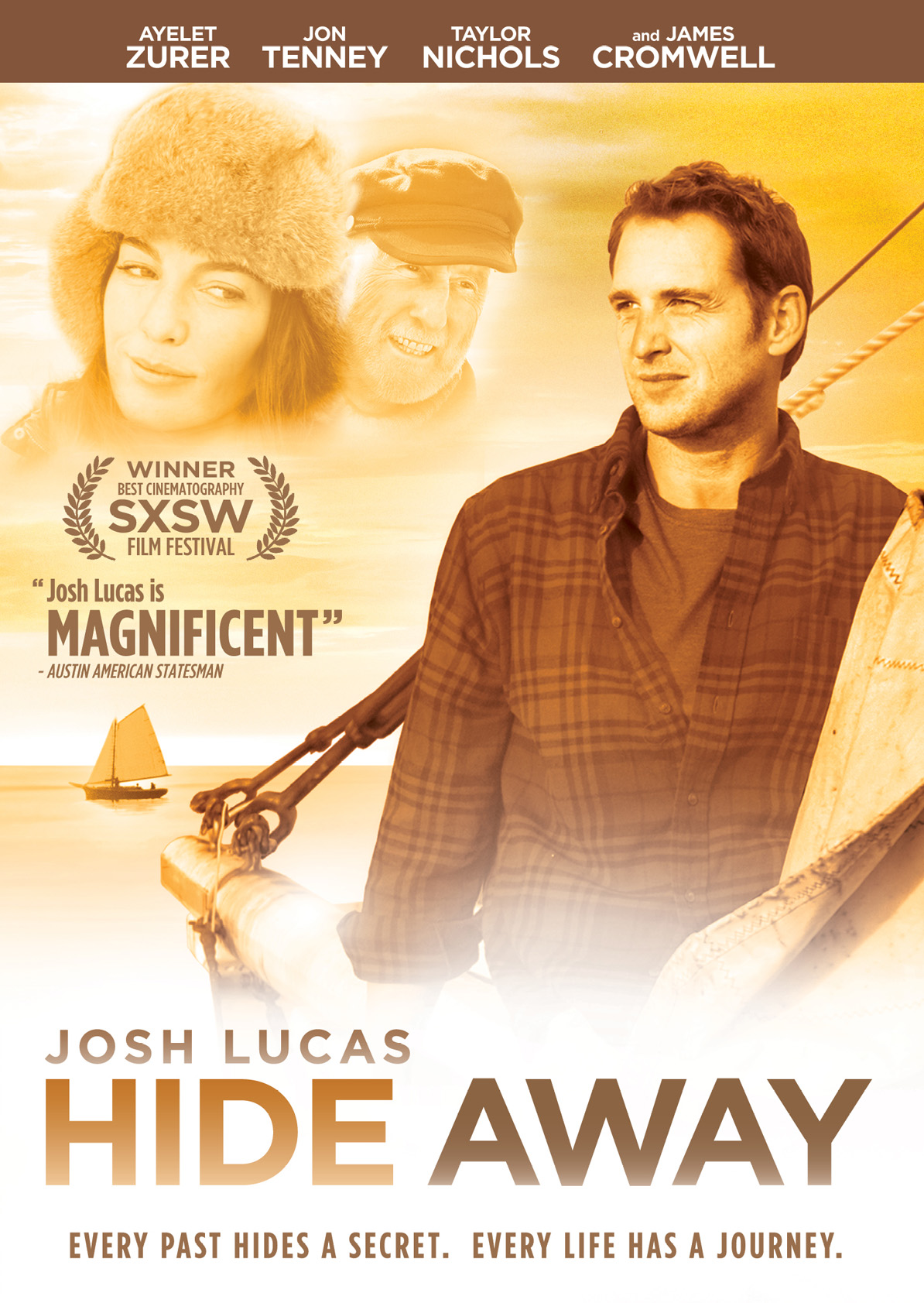