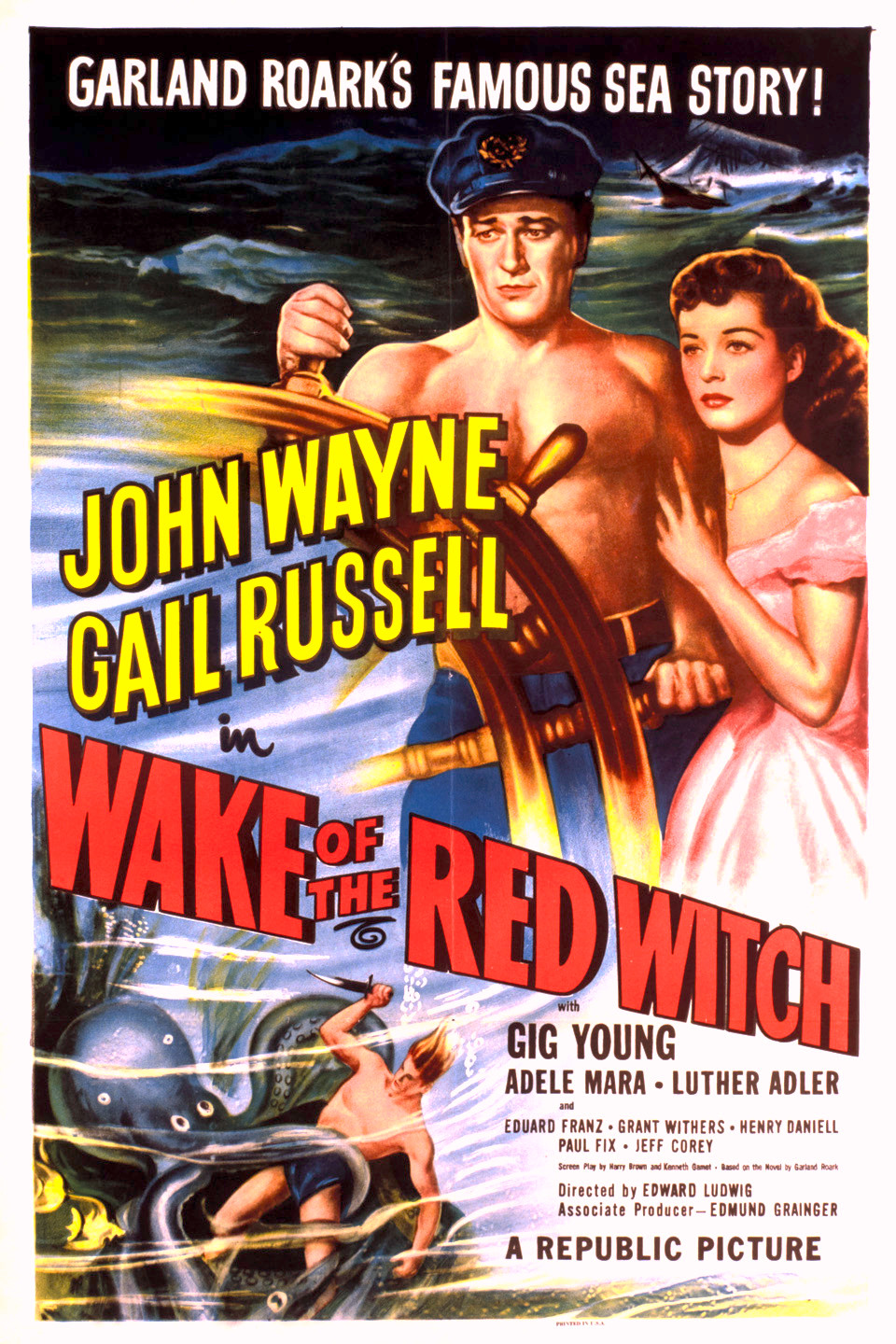 Wake of the Red Witch (1948). Capt. Ralls (John Wayne) commands the Red Witch, a ship in the fleet of Dutch shipping baron Mayrant Ruysdaal Sidneye (Luther Adler). Ralls has an old feud with the skipper, who years ago took from him the woman he loved, Angelique (Gail Russell). In an act of revenge, Ralls sabotages the ship, causing Sidneye to take action against him. With the whole group together on a remote island, Angelique professes her love for the brooding Ralls, but the situation may be too complicated to mend. 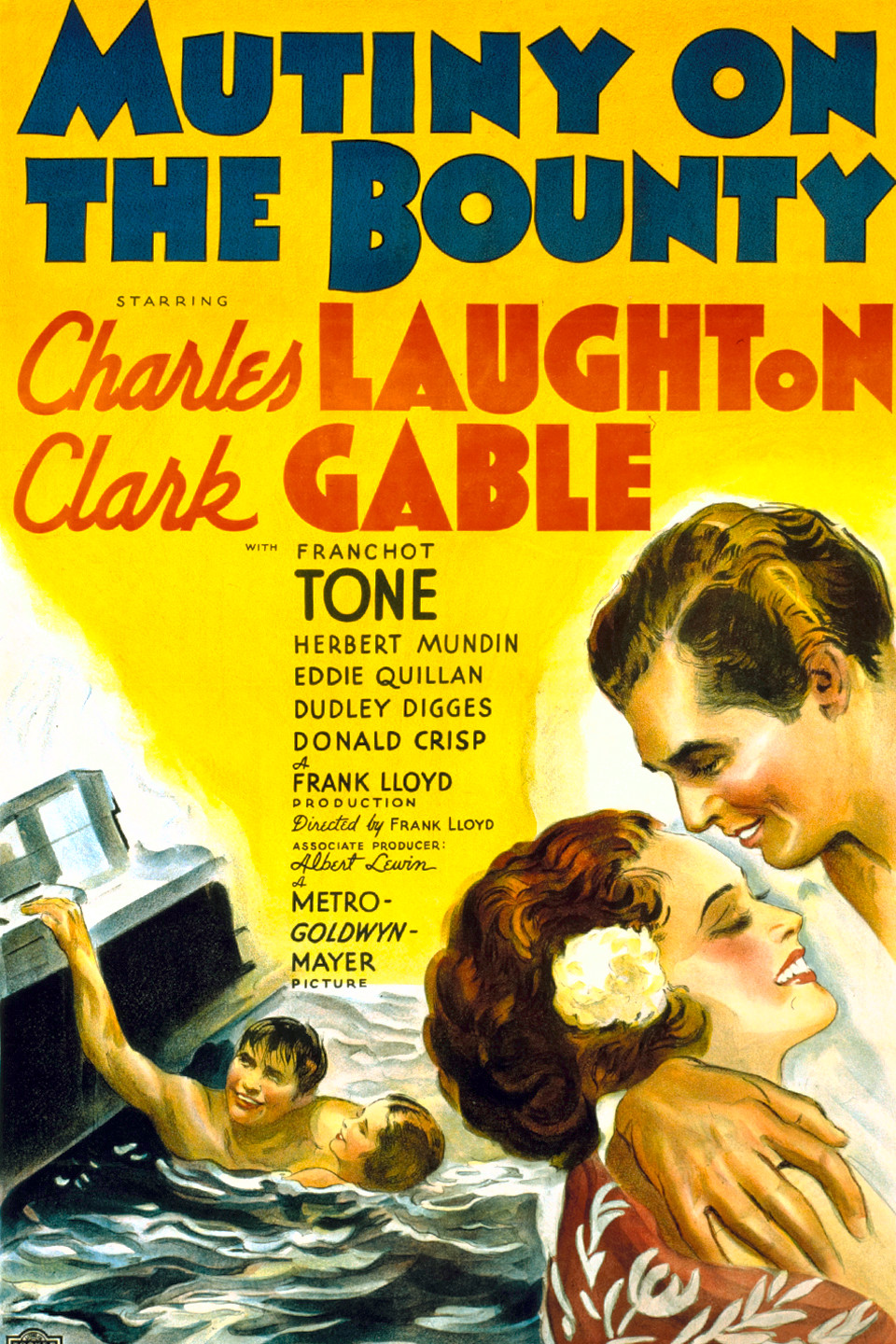