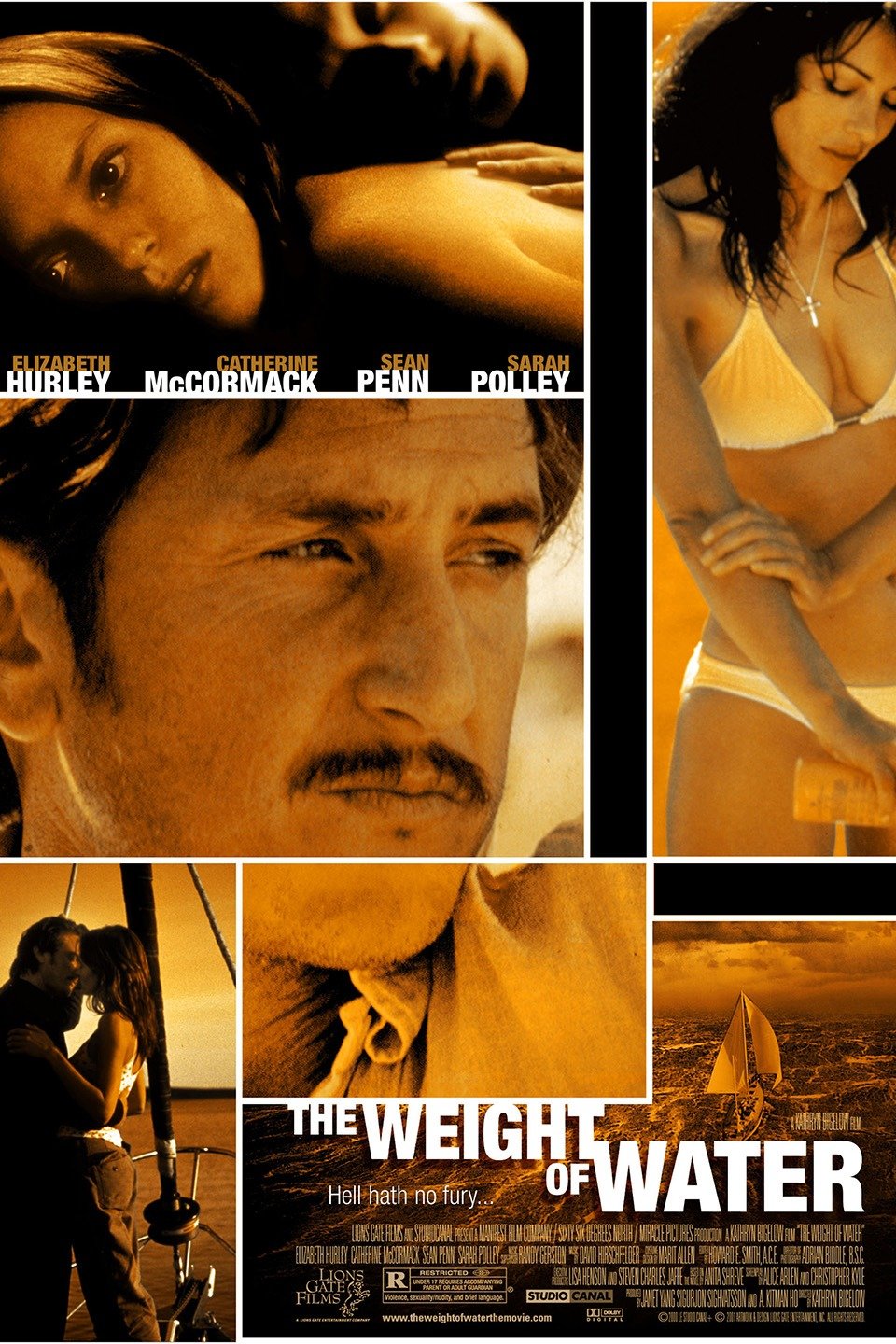 The Weight of Water (2000). A century-old double murder haunts Jean (Catherine McCormack), a photographer who travels to Smuttyhouse Island, the scene of the crime, to investigate. Attempting to save her troubled marriage to renowned poet Thomas (Sean Penn), she invites him along with his brother Rich (Josh Lucas) and his girlfriend Adaline (Elizabeth Hurley). As Jean delves deeper into the odd case files, she finds evidence that the man convicted and put to death for the killings may not have been the murderer. The sole survivor of the slaughterwas a woman (Sarah Polley) whose unhappy marriage mirrors Jean’s. Past and present collide when a cataclysmic storm burgeons into jealousy and suddenly it becomes clear to Jean who the real killer is. 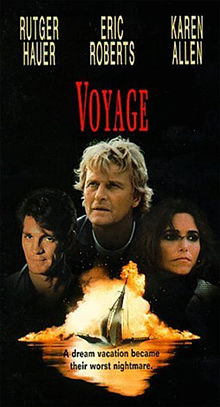