Human bones found on an idyllic beach in Antigua trigger an investigation by naval historian Sam Willis into one of the darkest chapters of Britain’s imperial past. As archaeologists excavate a mass grave of British sailors, Willis explores Antigua’s ruins and discovers how the sugar islands of the Caribbean were a kind of hell in the age of Nelson. 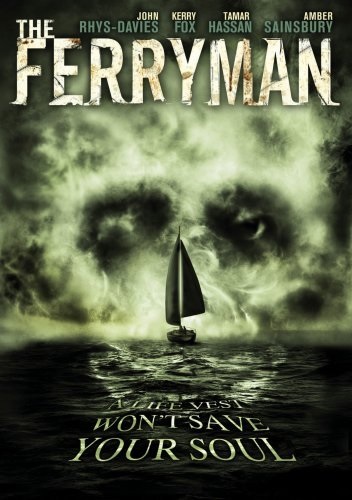