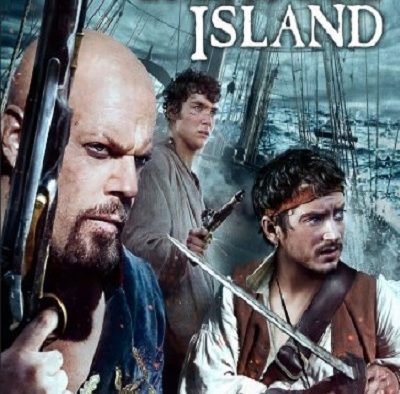 Treasure Island (2012). Young Jim Hawkins is the only one who can successfully get a schooner to a legendary Island known for buried Treasure. But aboard the ship is a mysterious cook named John Silver, whose true motivation on the journey challenges Jim’s trust in the entire crew.