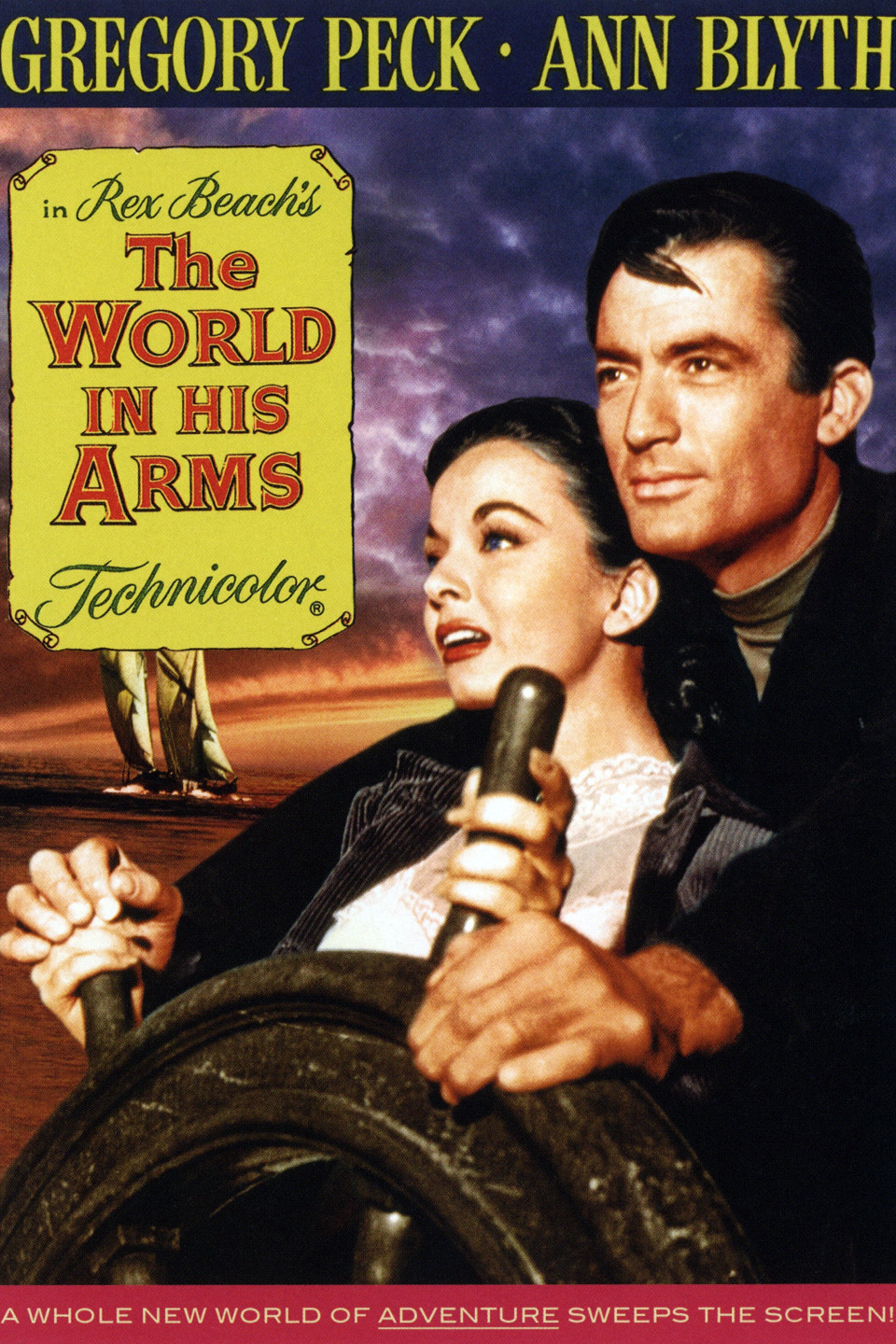 The World in His Arms (1952). Frustrated by illegal competition from Russians in the seal fur trade, Capt. Jonathan Clark (Gregory Peck) struggles to raise funds to purchase Alaska from Russia. Another competitor, unscrupulous trader Portugee (Anthony Quinn), is hired to transport Russian Countess Mariana Selanova (Ann Blyth) to marry the callous Prince Semyon (Carl Esmond). After Jonathan falls in love with Mariana, he squares off against Portugee, the prince and the Russians to rescue her and restore the trading business. 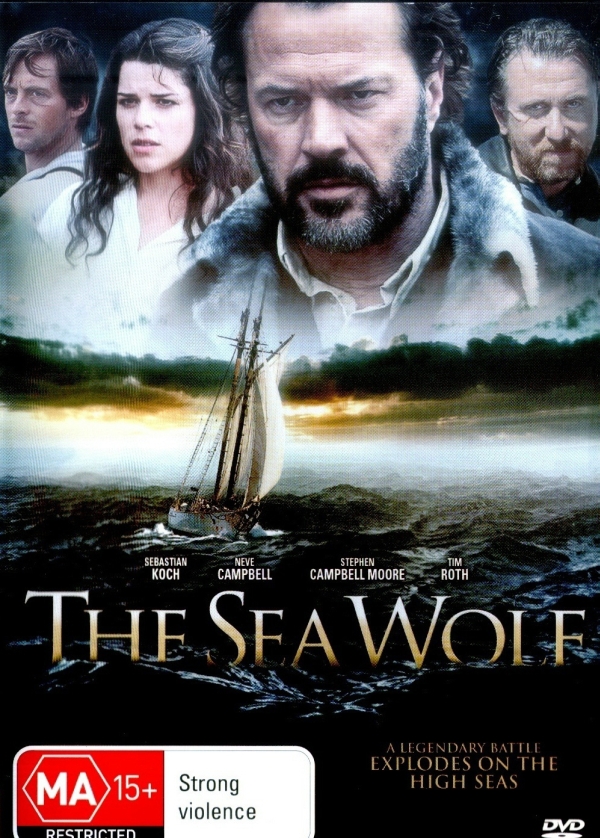