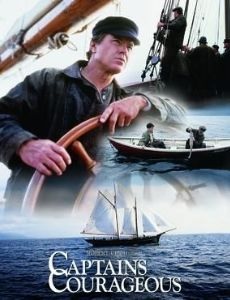 Captains Courageous (1996). The second richest person in the world, orphaned and spoiled rotten, encounters a cigar and the sea on his way to England for boarding school. Seasick, over the rail for real, rescued by a Gloucester fishing sailboat. Three months at sea, and a lot of growing up to do through hardship and tragedy. 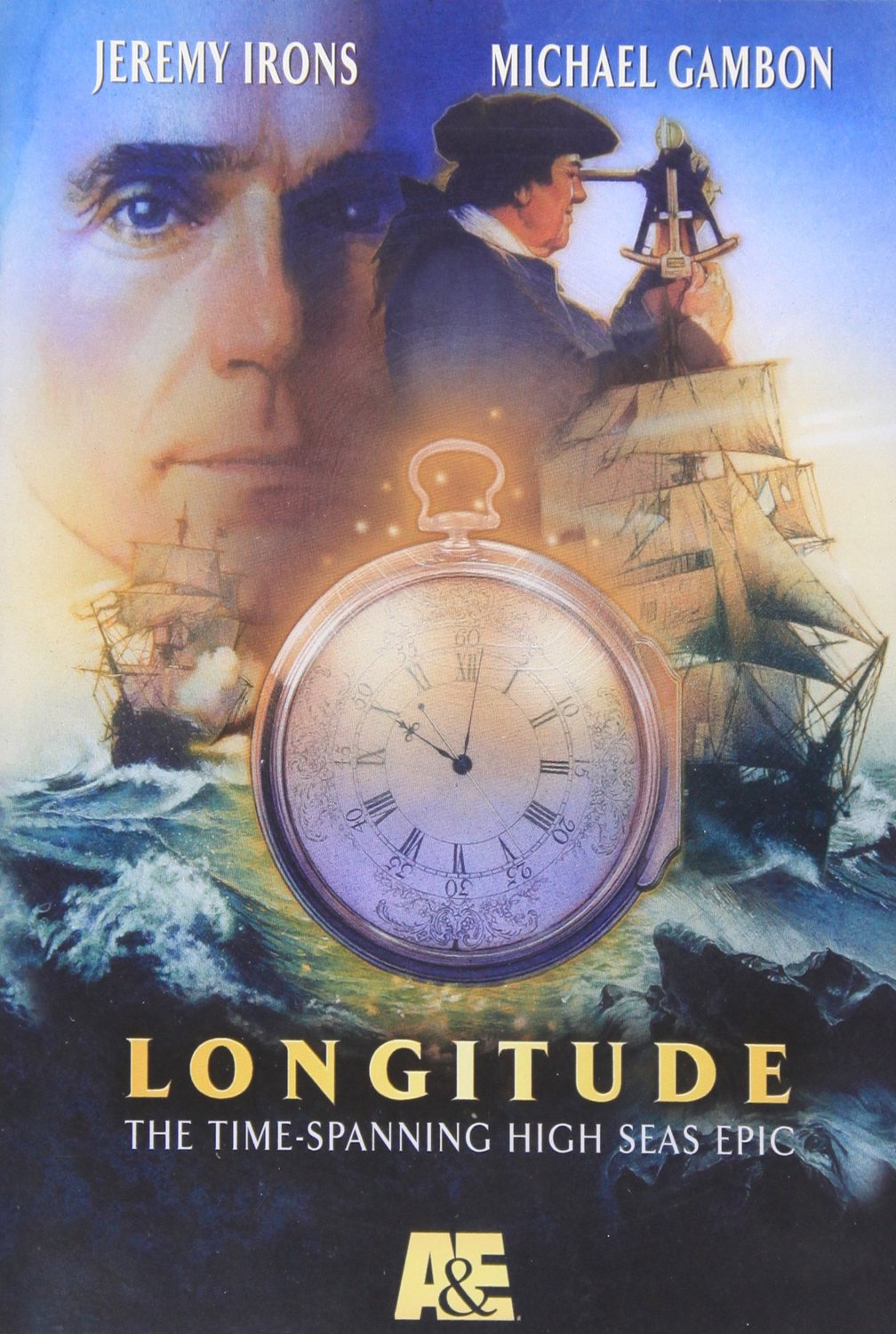